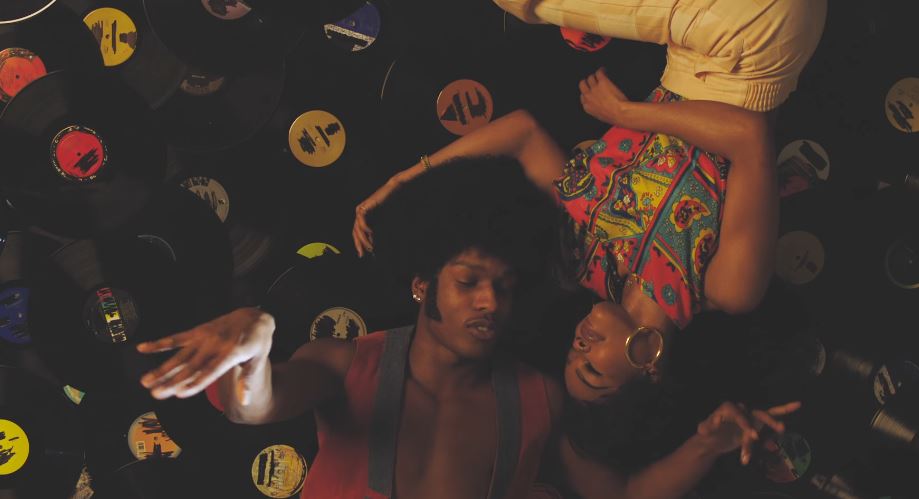 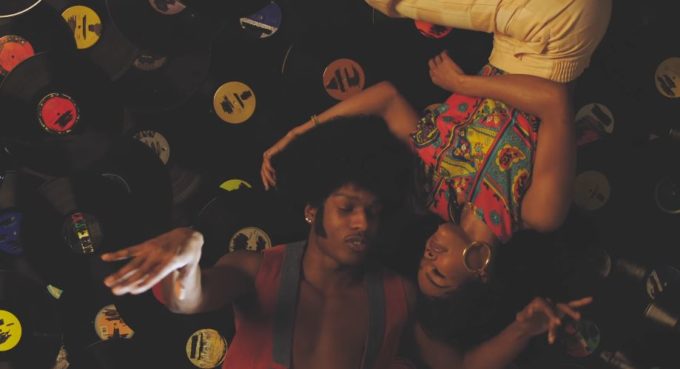 Teyana Taylor didn’t get the recognition she deserved for her latest album K.T.S.E. but at least she’s continuing to promote it.

After the ‘WTP’ video back in January, the G.O.O.D. Music singer has released another music video treatment today, this time for the standout song ‘Issues / Hold On’ which was produced by Kanye West. Teyana has herself directed the video with a throwback feel and features special appearances from ASAP Ferg, Tyler The Creator, ASAP Rocky, Kristen Crawley and Lori Harvey. Watch it below.

Earlier this month, she revealed that Kanye West will not exclusively producing her next album, which is “definitely” coming out this year.