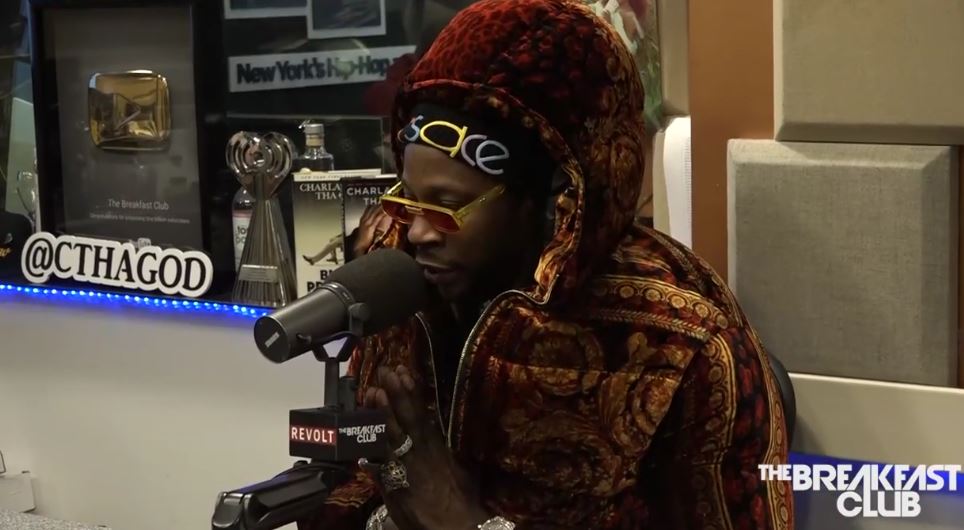 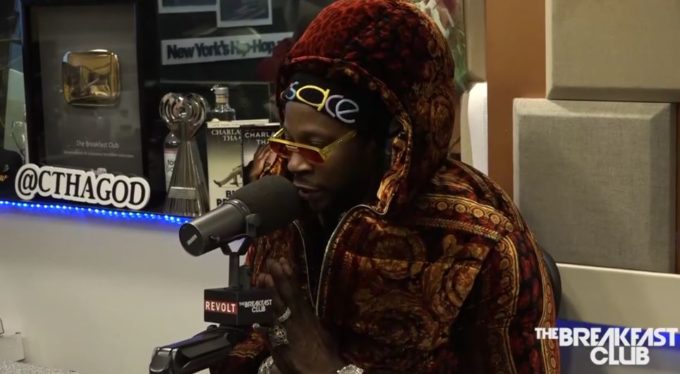 2 Chainz is doing some promo around his new album Trap or Go To The League which is in stores now. Check out the full production credits here.

The rapper stopped by The Breakfast Club to talk about the album, the guest features on it, LeBron James A&Ring the album, the heartfelt intro on the project featuring Marsha Ambrosius (watch their performance on Jimmy Fallon here), collaborating with Ariana Grande on the Ameriie sampled song ‘Rule The World’, selling drugs to his mother in the past, why he feels he’s underrated, and more. Watch it below.