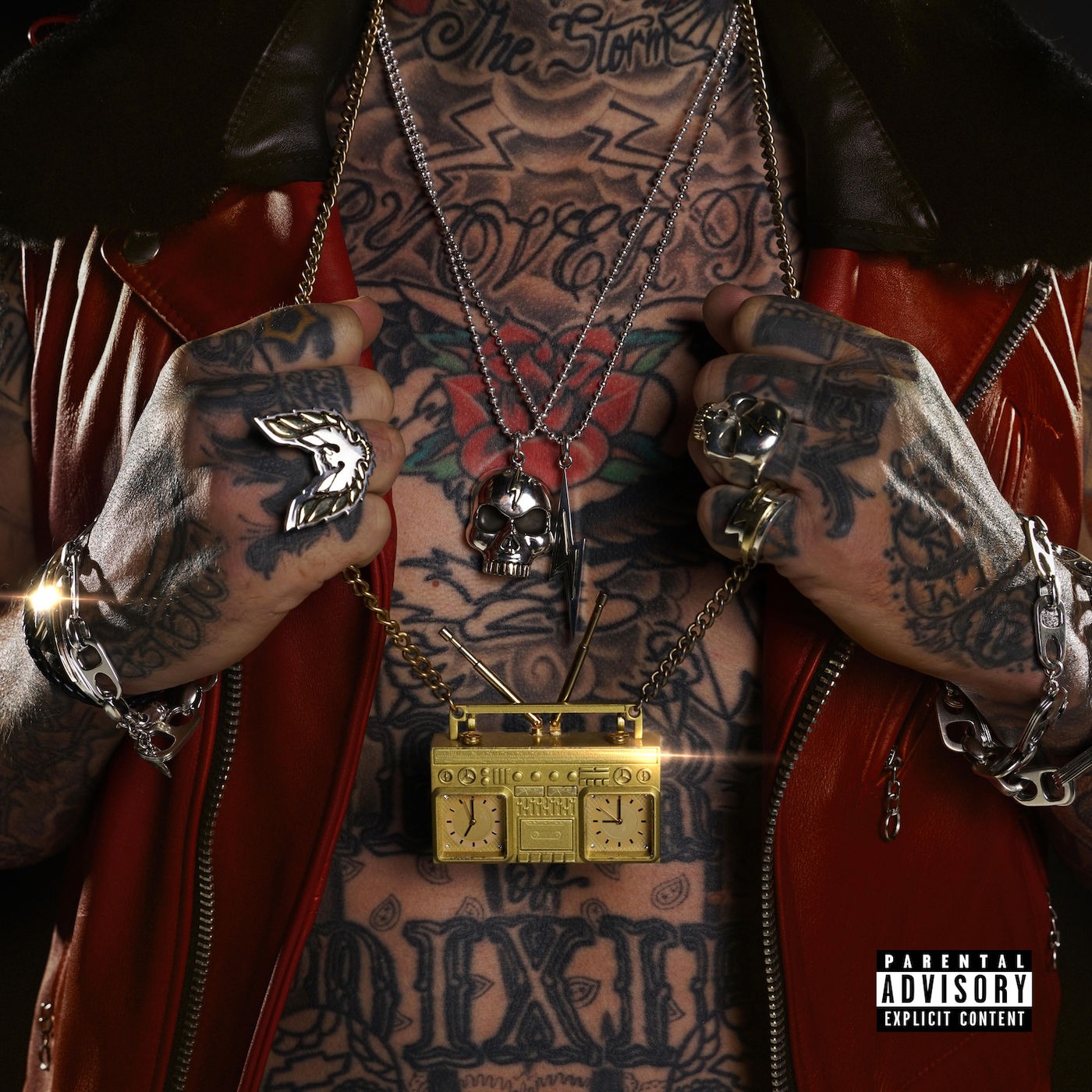 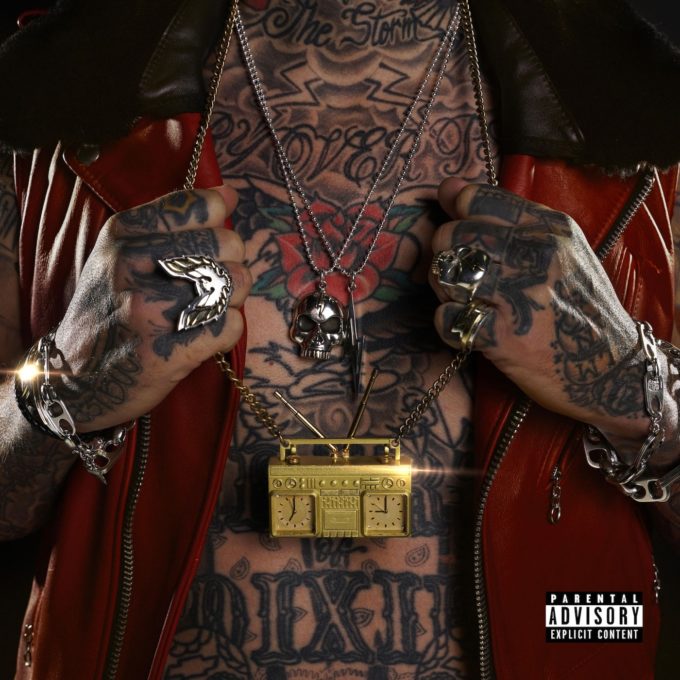 As promised, Yelawolf has started the campaign for his new album Trunk Muzik 3.

For the past couple of weeks, the Alabama rapper has been dropping freestyles to warm up. The last one ‘Bloody Sunday‘ created a lot of noise due to the shots fired on it at fellow white artists, G-Eazy, Machine Gun Kelly and Post Malone. Today, Yela shares the first single, the intro on the album. Sharp rapping on top of heavy bass and guitar riffs, it sounds very Yelawolf. Listen to it/preview below (currently only out in select international markets).

Yelawolf has also shared the official tracklist for the Trunk Muzik 3, which will be his last release on Eminem’s Shady Records. It features 14 tracks according to the international iTunes pre-order and no guest appearances — at least not credited yet. Check it out below. Album hits stores March 29th.