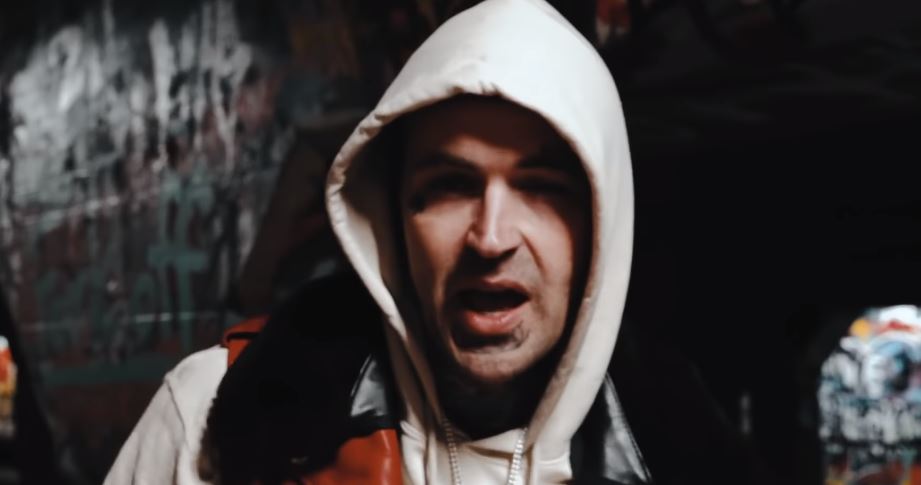 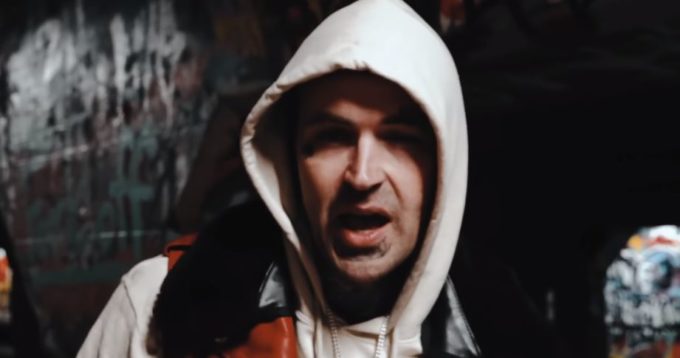 UPDATE: Post Malone has responded to Yelawolf in a very interesting manner.

also Yelawolf is a nerd, and this tweet is the only support I will offer his album :)also @Yelawolf please show me all your chill bill shit please! Last I heard you was talking about how you wanted your shit like mine, I have a couple lenders, don’t worry! hmu dad :)

Yelawolf is gearing to release his new album Trunk Muzik III later this year which will be his last one with Eminem’s Shady Records.

“Trunk Muzik 3 is my last album on Shady Records,” Yela recently announced at a show on Colorado. “Five f*ckin’ albums on Shady Records. I feel blessed for that. Make some noise for Marshall Mathers!” And it’s looking like he wants to go out with a bang. The Alabama rapper has released another new freestyle, this time with a music video and featuring plenty of shots at fellow white rappers.

Those catching Yelawolf’s ire are three of the most popular white Hip-Hoppers from this era: Post Malone, G-Eazy and Machine Gun Kelly. “Who else? I would diss Post Malone but he don’t even rap / F*ck it, f*ck Post Malone, just because, let’s see if he answers back,” Yela fires shots at the hit maker who currently has two songs inside the top 10 of Billboard Hot 100.

G-Eazy has a lot of digest as Yelawolf fires plenty of lines aimed at him.

“Never thought the culture that I loved would be this sleazy
His videos all look alike, no wonder they can’t see me
Is this the guy that said he was the hottest white boy
Since the one with dyed blonde hair, what the f*ck
Hold up, G….. eazy”

Machine Gun Kelly, who was embroiled in a beef with Eminem last year is also one of the rappers Yela takes a shot at. “Threw a middle finger out the window when I wave / Trunk Muzik III bruh, you gon’ know how I feel about MGK,” the Shady Records soldier raps. Listen to the full freestyle above. Will any of the artists respond? Time will tell.