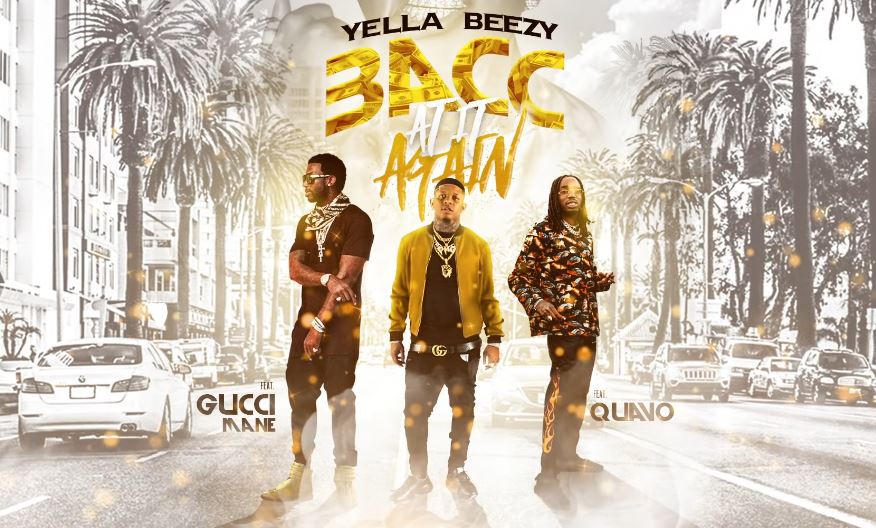 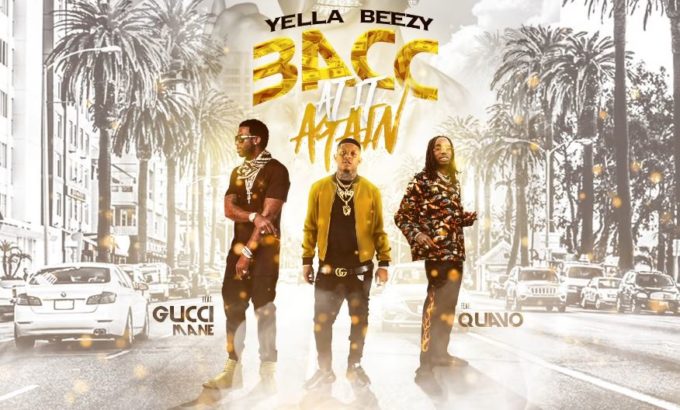 Yella Beezy had a great 2018 where he scored a surprise number 1 with ‘That’s On Me’ on Urban radio at a time when Drake was ruling everything.

However, the Dallas rapper’s year ended on a sour note when he was shot about a dozen times in a drive-by but surprised it thankfully. The rapper is now looking to move forward in his career with new music. To begin, he has enlisted Quavo and Gucci Mane on his new song ‘Bacc At It Again’ which you can stream below.

Yella Beezy, who has a deal with L.A. Reid’s new label HitCo, will also release another new single in the coming days with Pharrell titled ‘Rich MF’.