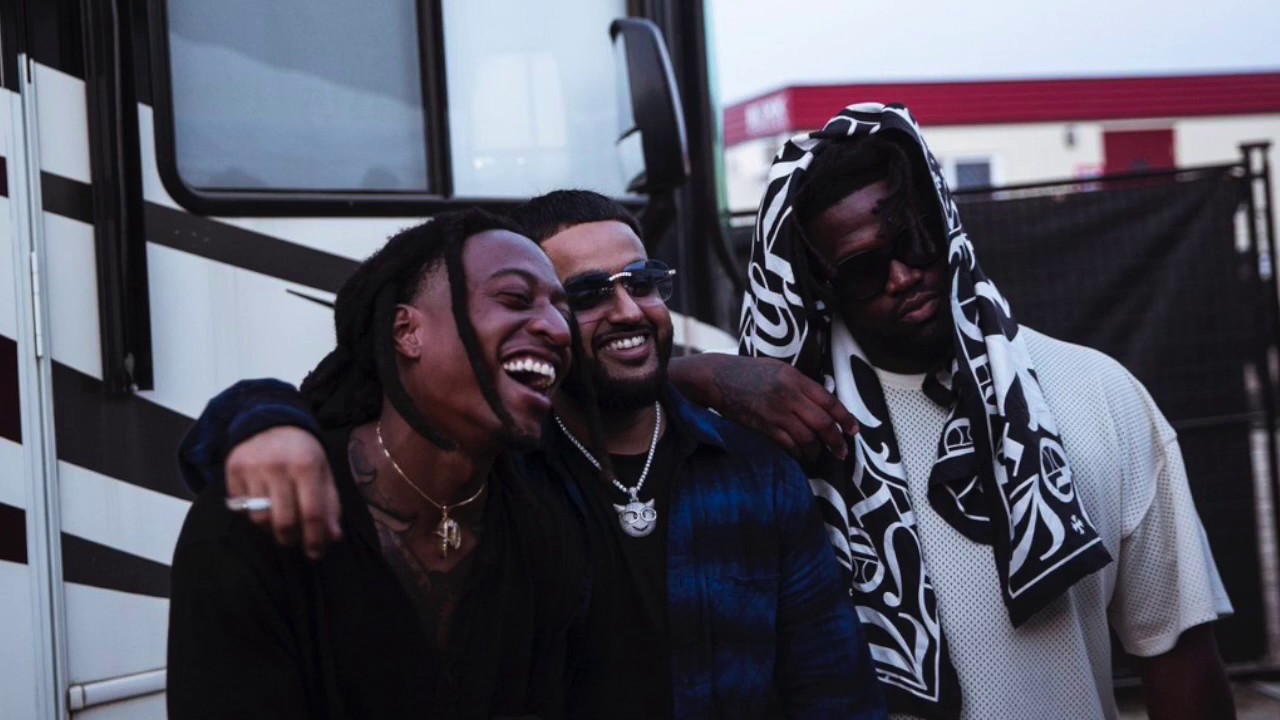 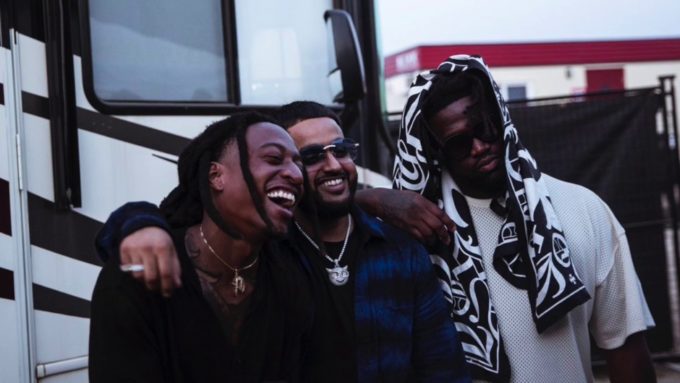 88GLAM, the Canadian duo signed to The Weeknd’s XO Records, has been steadily making a name in the music world. They released their latest project 88GLAM2 last year, featuring collaborations with NAV and Gunna.

The XO duo, comprised of 88 Camino and Derek Wise, is now re-releasing the project after giving it the name 88GLAM2.5 and on it is a fresh remix of ‘Snow Globe’ with label mate NAV. The rapper-singer of Indian origin recently scored a number 1 album on the Billboard 200 after Bad Habits moved 82k copies in the first week. Listen to the song below.