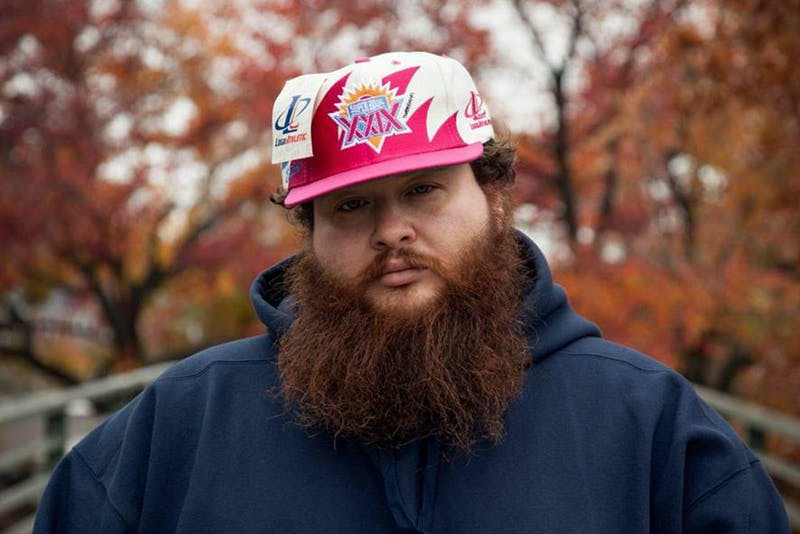 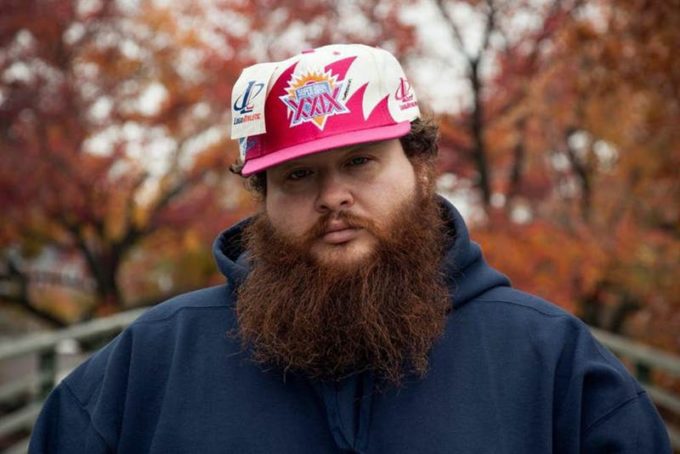 An interview with Action Bronson did not end well after the host brought up Ghostface Killah’s name.

During a recent interview with Barstool Sports (KFC radio), the White Bronco rapper was asked about which artist he believes would make a good ambassador to aliens. The rapper mentions Prince (great choice by the way) but Kevin Clancy then suggests Ghostface Killah’s name. That’s when the chat goes left.

Note to self: don’t ask @ActionBronson about Ghostface Killah or he will get quite upset pic.twitter.com/2iZOpclpN0

“Why would we want to send him there?” He asked before becoming upset by the question. “That’s f*ckin’ ridiculous. I bet you think that’s really cute, right, that you brought that up.. That’s f*ckin’ stupid. No, It’s dumb.”

“I was curious to hear your thoughts on the rest of the beef in the rap game. Pusha and Drake?” Clancy then said. “I don’t know about nothing. I don’t like beef. I keep my nose clean and dirty,” Bronson then responded, before he was asked if he’d ever be interested in professional wrestling.

“I’d like to slam you through a f*ckin’ wall,” the rapper said. Watch the tense clip above.

If you remember, Bronson and Ghostface Killah haven’t had the best of relationships. During an interview with ESPN’s SportsNation several years ago, Action Bronson said, “he’s not rapping like this no more” when asked on the obvious comparisons in rapping style between the two. Ghostface had fired back soon after: “You done made a mistake boy,” he said in a video. “You can never fuck with my pen, my sword, my blade. I’m too nasty for you. This is why the fuck you look up to me and sound like me.”