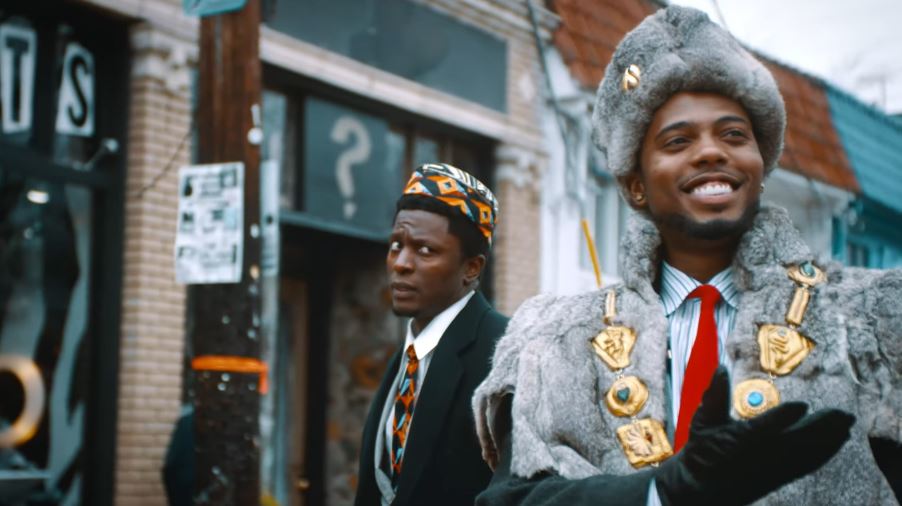 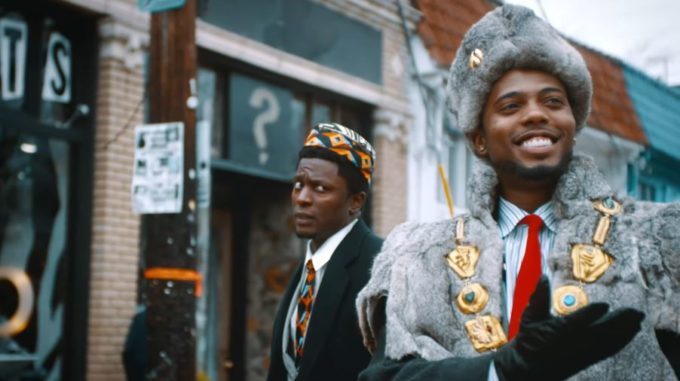 B.o.B has not been actively making music. In July last year, he released his album NAGA and called it his final one, surprising music fans. It featured limited guest appearances from Waka Flocka Flame, London Jae and others.

Fans were wishing he would change his decision and it looks like that may have come true. He returns today with a new song called ‘Soul Glo’ along with an interesting music video which is surely inspired by the iconic 1980s film Coming to America.

The YouTube description says “B.o.B is back” so hopefully that will stick. Watch it below.