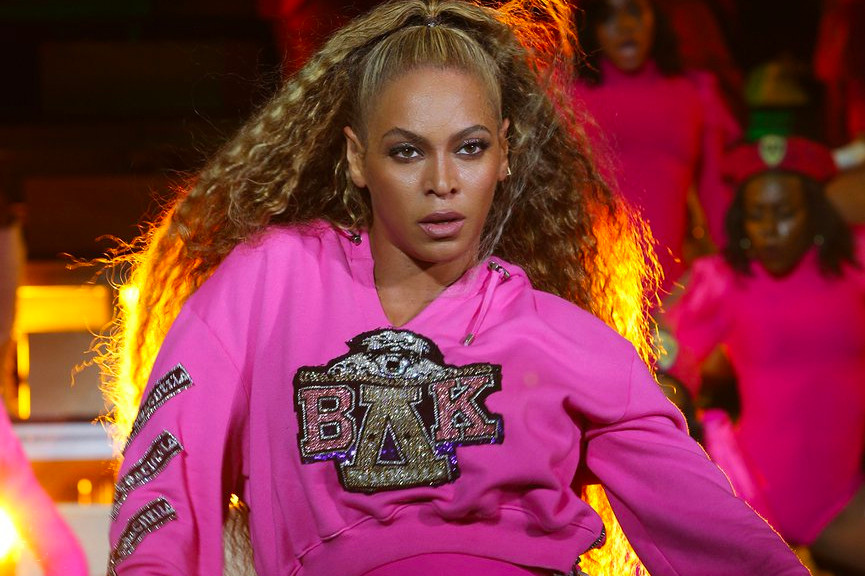 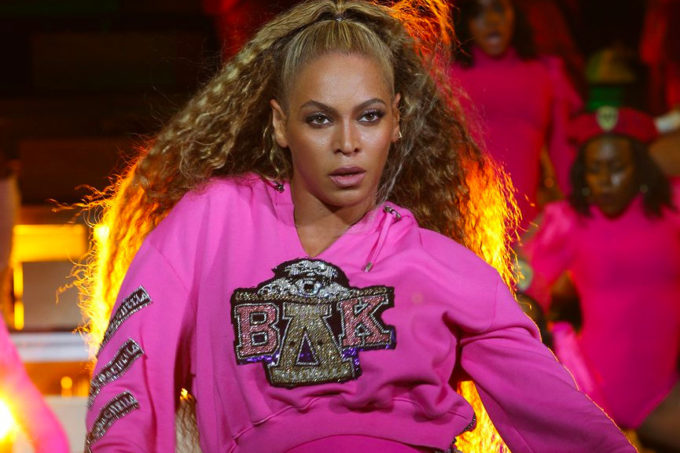 On April 17, Beyonce released her much awaited Netflix film Homecoming which details the creation of her monumental 2018 Coachella set, immortalized as “Beychella” by music lovers.

Bey also surprised fans by dropping a live album to accompany the documentary featuring live renditions of all songs performed during the epic night. The singer included a never heard before track too, ‘Before I Let Go’, a cover of Frankie Beverly and Maze’s classic of the same name.

The hype was enough for Beyonce fans to eat it up. The album has managed to move roughly 38k copies in the first week with about 15k out of that being pure sales. Of course it is important to mention here that the project had just two days of activity in the tracking week (Billboard’s album charts’ tracking week runs Friday through Thursday), proving again that she remains one of the biggest artists today. The number will be enough for a top 10 debut on the Billboard 200 when it is refreshed on Sunday.

Homecoming: The Live Album was released via her own imprint Parkwood/Columbia Records.