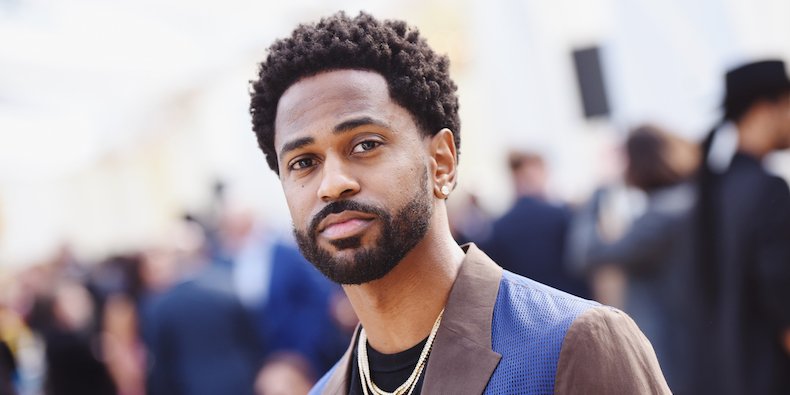 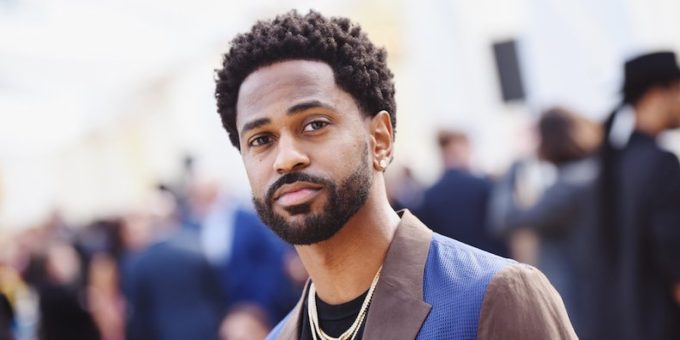 Big Sean recently opened up about battling mental health issues and coping up with it with help of therapy. He also let his fans know that he’s working on new music.

Sean hasn’t done an interview in ages but in a rare chat, he talked to Mina SayWhat on Boom 103.9 in Philly where he discussed his revelation about mental health, how he’s been dealing with it for the past year or so and why it was important for him to take a step back to avoid burning out. Speaking on the new music he’s been cooking, the Detroit rapper said it’s his best to date. He also called it “heartfelt” and “electrifying.”

Sean elaborated on his Moguls In The Making competition for entrepreneurs and the other charity work he’s been doing. Towards the end, he revealed that he recently collaborated on music with Meek Mill. Listen to the interview below.

Big Sean was one of the star performers at the Dreamville fest in Raleigh, North Carolina on Saturday where he paid a tribute to the late Nipsey Hussle:

We still feel your energy, thank you Nipsey 💙🕊