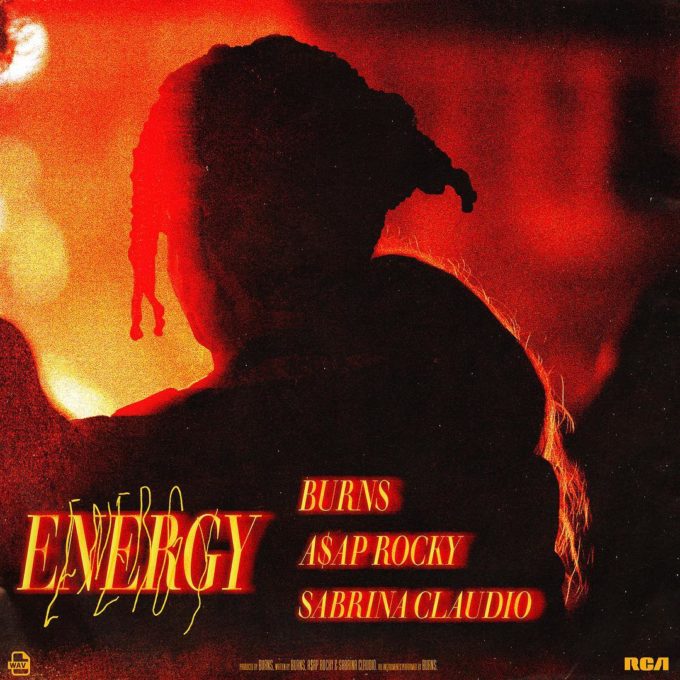 English producer BURNS has worked with Hip-Hop artists before and he’s continuing that wave with his brand new single ‘Energy’.

The RCA artist has enlisted ASAP Rocky and Sabrina Claudio for ‘Energy’ which got its world premiere a short while ago on Zane Lowe’s Beats 1 show on Apple Music. This marks Sabrina’s first Hip-Hop collaboration since the controversy last year where some of her old tweets resurfaced. In the tweets, she was seen disparaging black women which did not sit well with fans.

Rocky flexes his talents and rap-sings on the track. You can listen to upbeat tune below.

Sabrina and BURNS talk about the song: