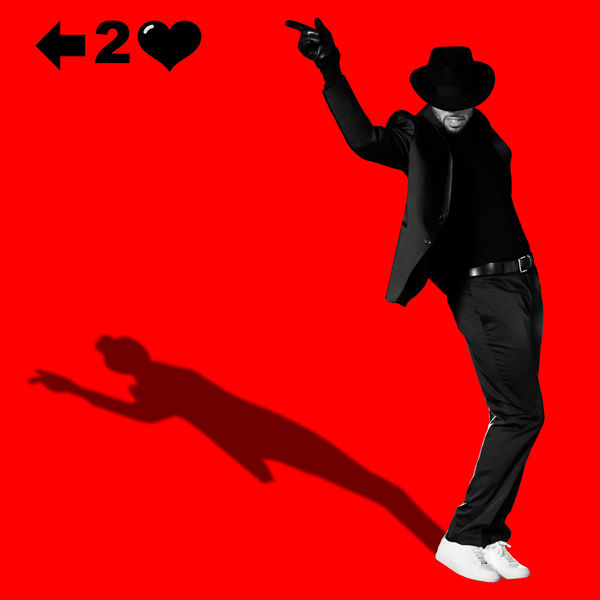 After teasing it the other day, Chris Brown has unveiled his brand new single ‘Back to Love’.

The song is the second new single that C. Breezy has released this year following ‘Undecided‘ which should mark the start of the next era for him. The music video was recently shot in Paris with plenty of choreography including some moves dedicated to the great Michael Jackson. It seems like the song is a metaphor for moving past the stressful things in life and getting back to love.

Watch the video or stream the song via Spotify below. Chris Brown is currently working on his new album INDIGO.