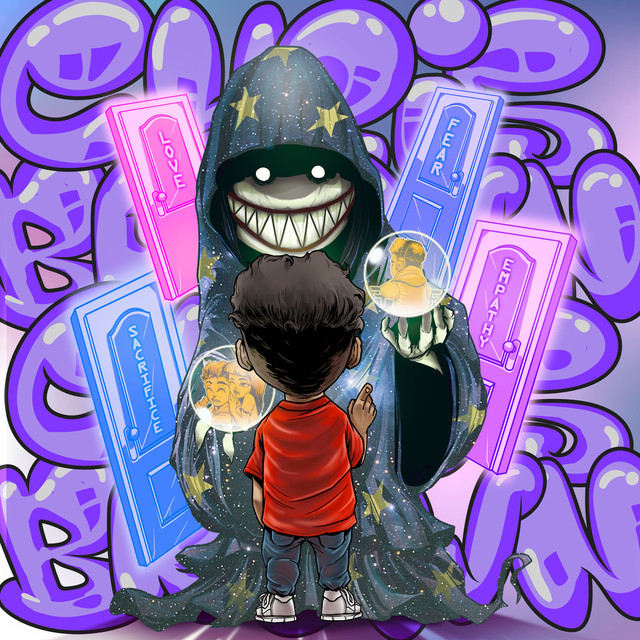 Chris Brown is one of the artists who was in the “King of R&B” conversation last month and we were not mad at it at all.

Chis is now looking to start the new year off right by unveiling a brand new single called ‘Undecided’ which has production from none other than Scott Storch. This is a moment as Scott Storch was the person who produced the singer’s debut hit single ‘Run It’ back in 2005. Chris has not released too much music since his massive 45 song album Heartbreak on A Full Moon in 2017.

Listen to/preview the mid tempo song below look out for his new album later this year, which is tentatively titled Indigo.