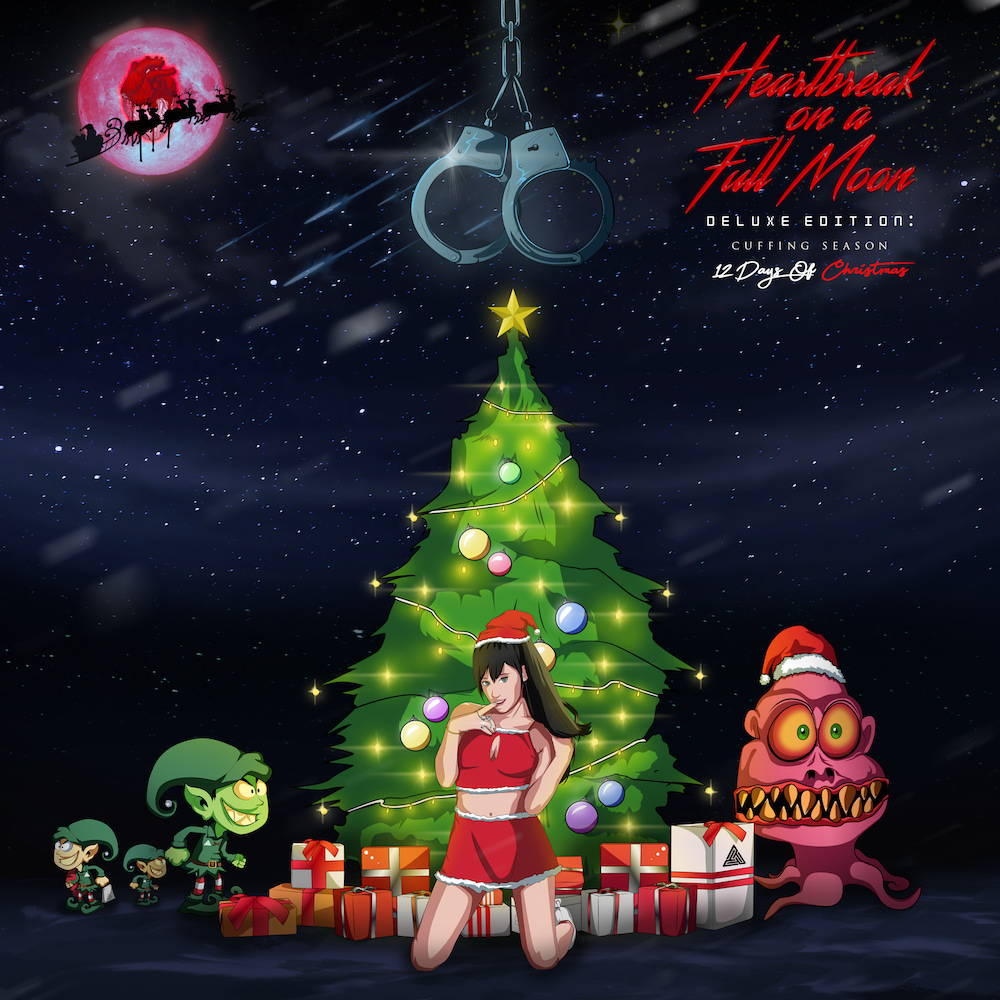 Chris Brown isn’t slowing down. The music making machine released a 45 song album Heartbreak On A Full Moon late October which has consistently stayed in the top 10 of Billboard 200 since then. The album was really long but also hardly had any weak songs. It already certified Gold by the RIAA.

If that wasn’t enough for you, Chris Breezy comes back with a new edition of the album, titled Heartbreak On A Full Moon Deluxe Edition: Cuffing Season – 12 Days Of Christmas which features as many as 12 additional songs. The original set hardly featured any guests but this time, he has artists like Trippie Redd, Ella Mai and rumored girlfriend Agnez Mo for company.

In an interview with Hot 97 during his album promo run, the singer had revealed he has nearly 800 unreleased songs just sitting. He might not be kidding at all. Stream the album below via Spotify or on his official YouTube here.