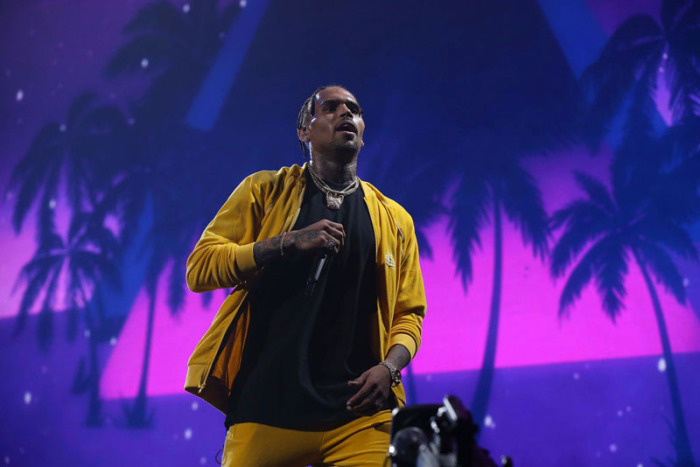 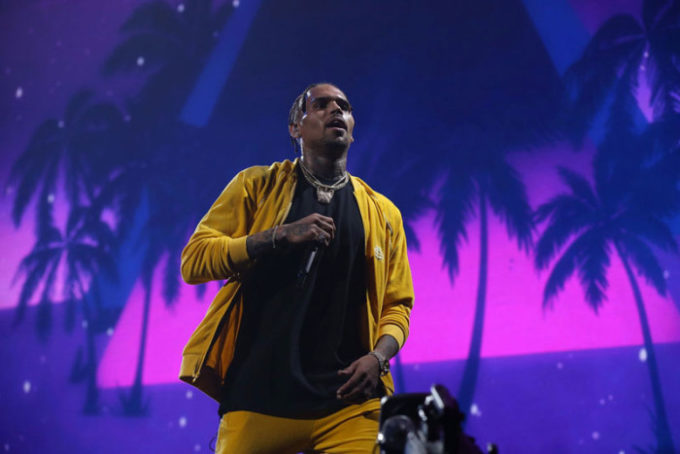 When Chris Brown teased a double album a few months ago and teased the tentative tracklist, not many believed he would actually go through with his plans. Even if he did, no one really expected an album containing 45 songs. But Chris has proved us all wrong.

Over the post several months, Breezy has dropped successful singles time and again, including — ‘Privacy‘, ‘Questions‘, ‘Party‘ (Feat. Usher & Gucci Mane), Pills & Automobiles (Feat. Yo Gotti, A Boogie Wit da Hoodie & Kodak Black) and the latest one ‘High End‘ with Future and Young Thug. This assured fans that he is able to deliver quality consistently.

Heartbreak on A Full Moon featuring 45 songs is now out across digital stores and streaming services while the physical edition hit stores November 3. Apart from the songs already released, there aren’t too many guest features on the double disc. Jhene Aiko and R.Kelly assist the singer on the song ‘Juicy Booty’ while DeJ Loaf and Lil Yachty appear on track no. 10 ‘Handle It’. You can stream the album now via Apple Music and other services.

Heartbreak on A Full Moon Track List with production credits:

You can also listen to the entire album on YouTube.