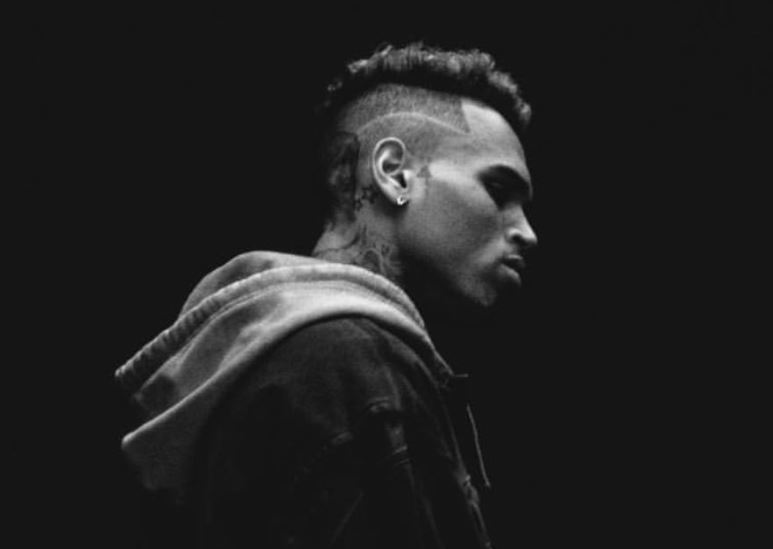 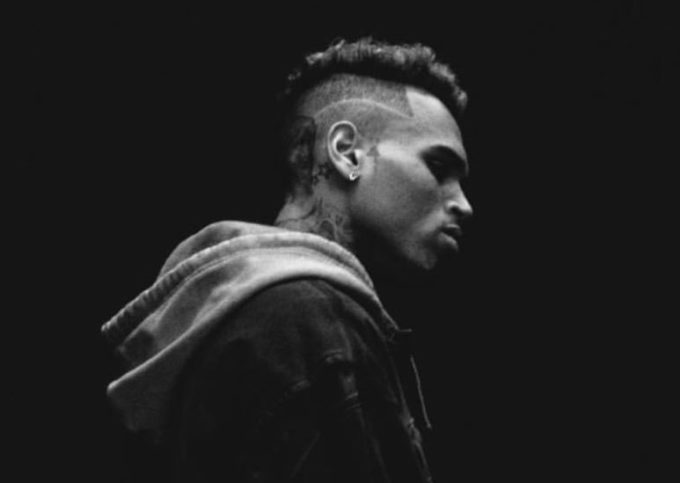 Chris Brown has been in the news related to sales figures of his latest album Heartbreak on A Full Moon but the numbers aren’t as bad as some people have been talking.

The massive 45 song album couldn’t really top the charts but came in at number 3 on the Billboard 200 with 68k copies sold in the first week, which was basically three days of sale for Chris as he dropped on Halloween (Tuesday). To help push the numbers, Breezy had urged fans stream the album heavily on their favorite streaming services and encouraged #TeamBreezy to buy multiple copies of the LP.

After revealing on his Instagram that the label was planning to submit the album for a Gold certification to the RIAA, it has now been officially announced that Heartbreak on A Full Moon is Gold, moving in excess of 500k copies.

You might be thinking how this was possible — did Chris sell another 432k copies right after? Well, it’s because RIAA tracks sales in a different manner. For their Gold and Platinum award certifications, the agency takes into account the sales and streaming numbers of the singles featured on the album as well in the this formula — 1500 streams = 1 sale. So scoring hits with ‘Privacy‘, ‘Questions‘, ‘Party‘ (Feat. Usher & Gucci Mane) and Pills & Automobiles (Feat. Yo Gotti, A Boogie Wit da Hoodie & Kodak Black) helped the singer accumulate all the numbers and count towards the total for the album. Billboard, on the other hand, does not count the singles’ previous sales history for their weekly totals.

Then of course, there’s the rule of double albums. Heartbreak on A Full Moon is being considered a double LP as per RIAA which means overall, it has only has to technically do 250k copies for it to be eligible for a Gold certification. Similarly, once it hits 500k, it will qualify for a Platinum one which should not be too far away either as his latest singles ‘Questions’ and ‘High End‘ are continuing to rise on the charts.