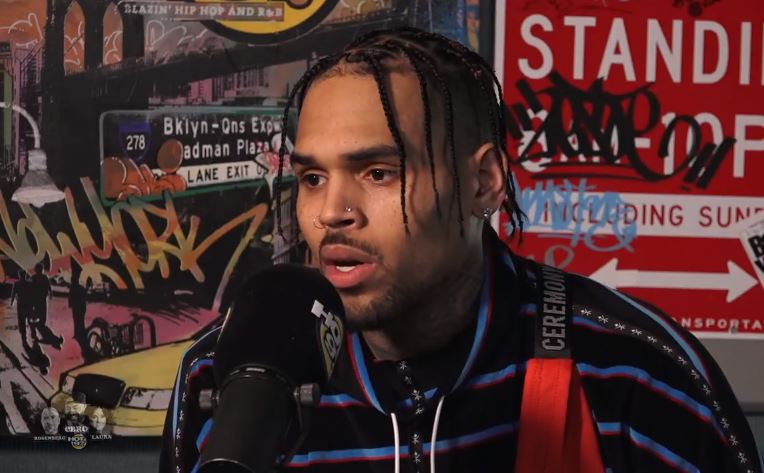 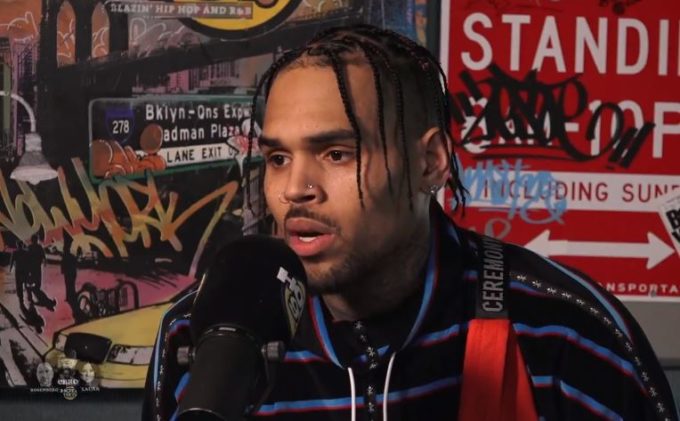 Breezy’s dropped a few singles and none of them has been a dud so hopefully, he has a lot more heat on the album. He did a rare interview with Ebro on Hot 97 this morning where he spoke on recording at a fast pace now that he has studio built inside his house. At the 4 minute mark, the singer reveals that he has 800 songs on his phone at the moment which one one has heard. We honestly aren’t that surprised.

In rest of the chat, Chris discussed relationship with his daughter Royalty, doing an interesting art project with Spotify recently, staying away from trouble, different collaborators on Heartbreak On a Full Moon, controlling himself from reacting to every piece of gossip online and more.