Frank Ocean Reveals He’s Been In A Relationship for 3 Years; Talks Going Indie After Def Jam 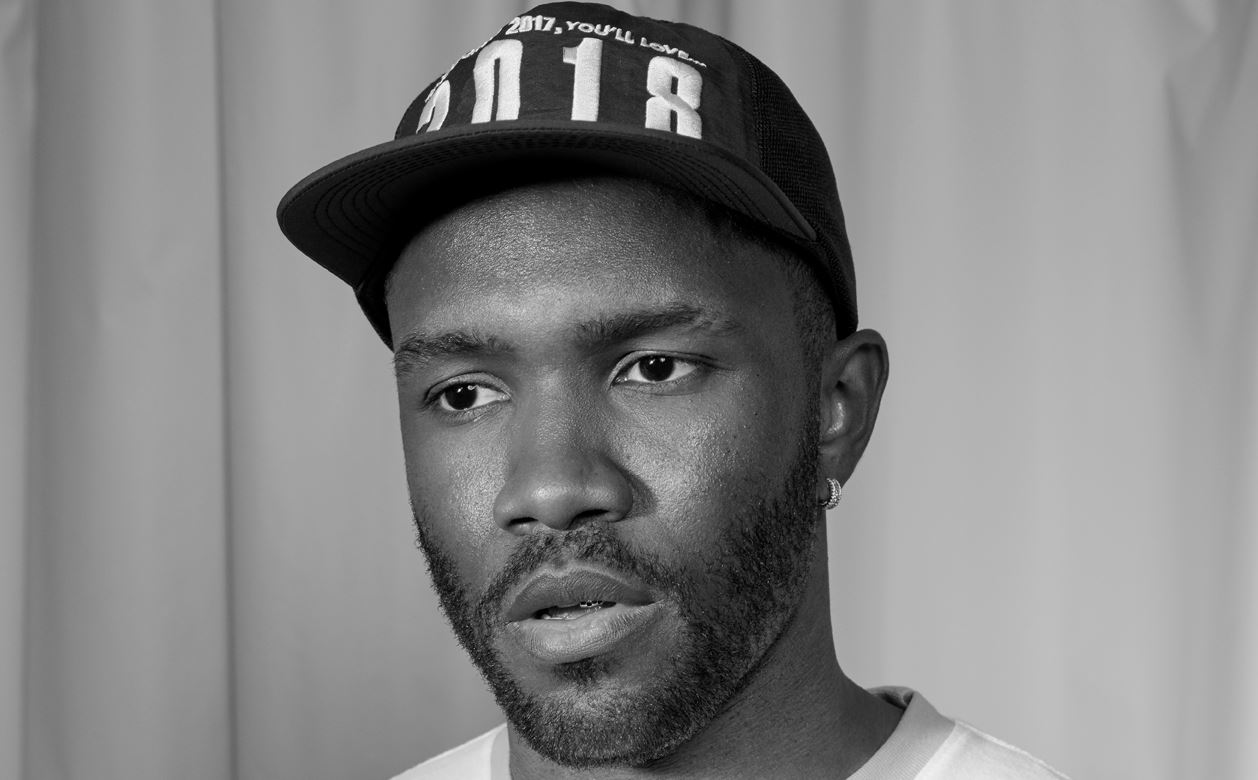 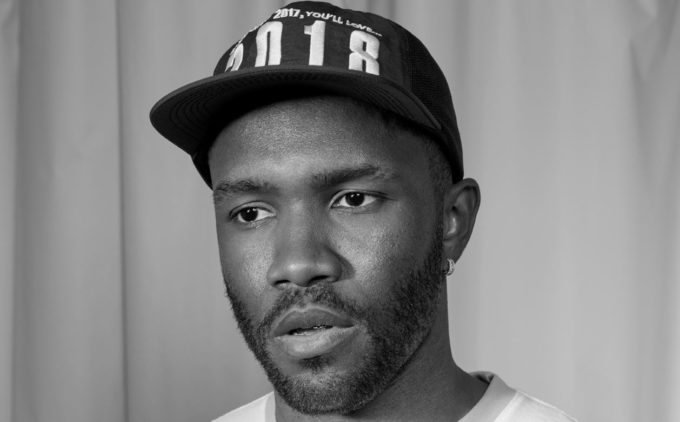 Frank Ocean has a cult-like following and his music is very popular but he doesn’t do much press. You hardly see him out in the public either.

But the singer recently spoke to GAYLETTER magazine about a bunch of topics that fans will be interested in. In the rare interview, he talked about his relationship status, revealing that he’s been in one for three years. He also touched on his past deal with Def Jam which was widely talked about, writing for other artists, meeting Obama, deleting his Twitter and much more.

On using dating apps and being in a relationship:

“I don’t use dating apps. I’ve been in a relationship for three years. I definitely wasn’t using dating apps before then. I don’t think I would use dating apps now. I f*ck with Marc Jacobs’ philosophy on that, so I wouldn’t rule it out, but it is a little hectic being a famous person on dating apps.”

On how ASAP Rocky got a few things wrong when speaking about Frank Ocean “finessing” the record industry to go independent:

“It’s funny you bring up Rocky, because after that came out, I was like, “Rocky, I think we gotta review the CliffsNotes of that situation because you got a couple parts a little f*cked up.

I don’t even remember what he got wrong, but I remember what was correct. When I heard it I laughed, because I was like, It would be Rocky who would say that, ’cause I probably would never have given the real, explicit version of it. Me and him talked about it once, right after all that happened, when we were just having a conversation about the business. There was certainly noise within the industry about it, like Universal saying no more exclusives could happen afterwards. So I was being asked about it, and I didn’t really talk about it too much with people. But with Rocky, we spoke about it. I think with advice, that situation probably won’t ever happen again in the same way, so I don’t know if my advice would be any good as far as how to do it again.”

On what he learned from writing songs for other artists:

“You don’t have anywhere near as much control as you think you have, right? At a lot of crossroads you don’t know which way is which. I think in so many instances, in my experience, intuition has been all I’ve had to go off of. And it’s got such a good success rate.”