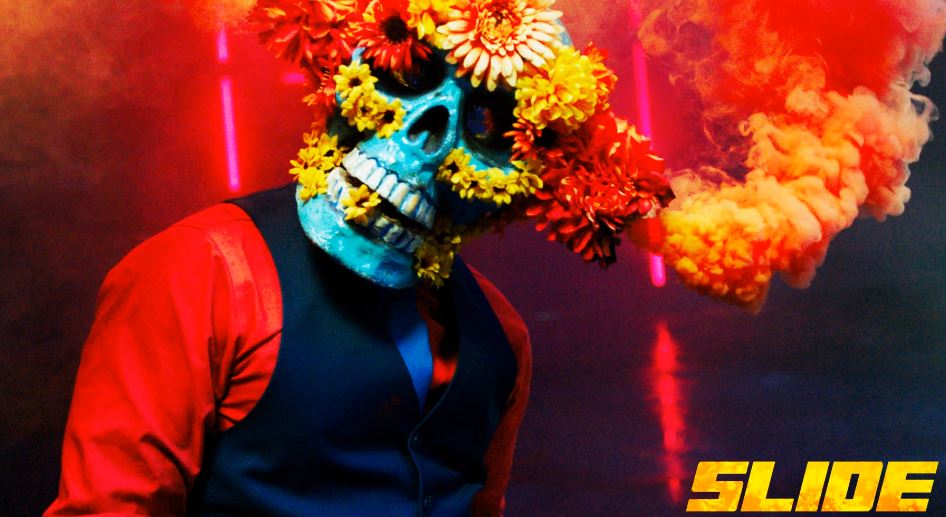 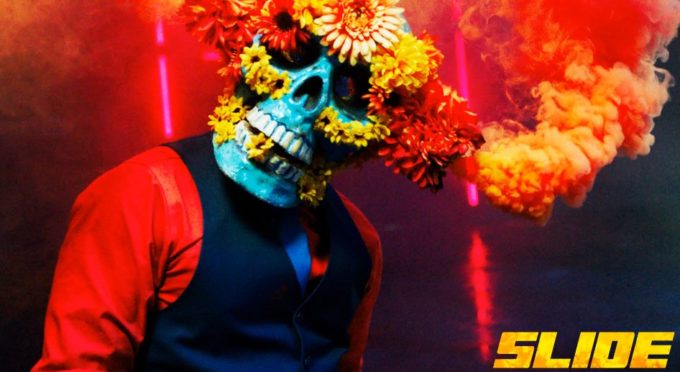 French Montana recently revealed that he’s getting ready to release new music for the fans.

It looks like the Bronx rapper has started the new era as he releases his brand new single ‘Slide’ today. Assisting him on the club ready tune are Blueface and rising New York rapper-singer Lil Tjay who recently signed a deal with Columbia Records. Will this be a hit for French? Listen below and let us know what you think.