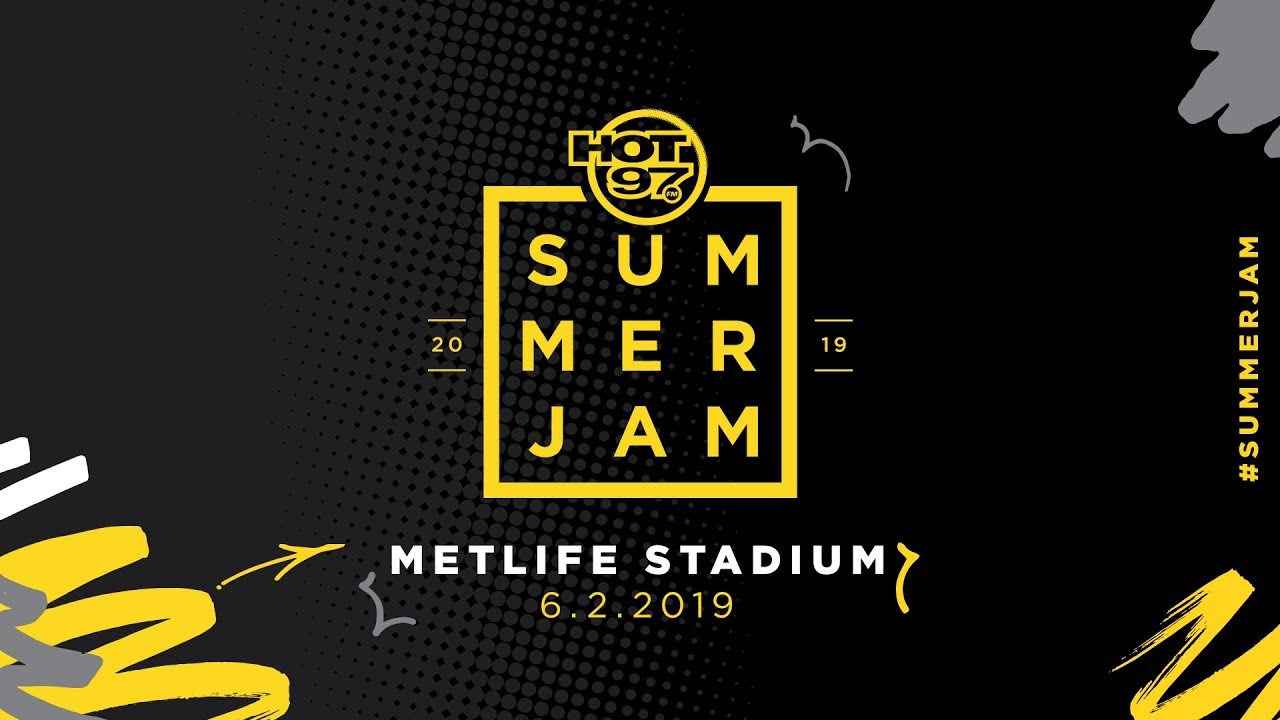 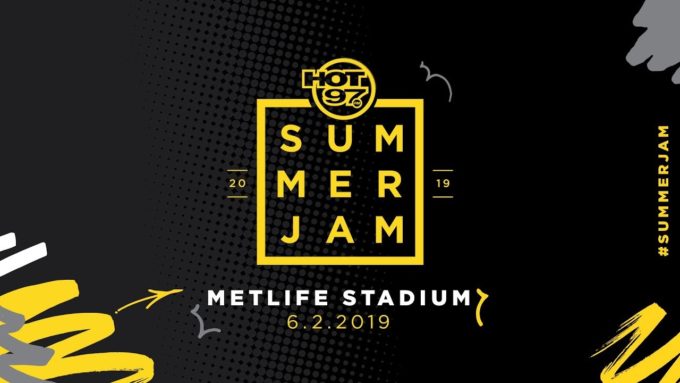 Today, the iconic radio station is announcing the lineup for the event, starting with the festival stage which happens right before the main (stadium) stage. This past year has been solid for Hip-Hop with many young female artists making a name for themselves and it’s nice to see that some of them have made it to Summer Jam. Tickets go on sale this Friday, April 5th.

Here’s the lineup for Festival Stage:

Stay tuned as Hot 97 announces its stadium stage lineup in an hour.