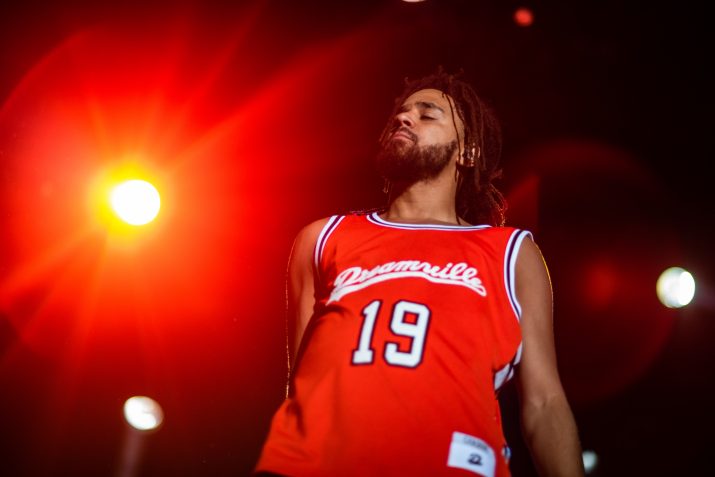 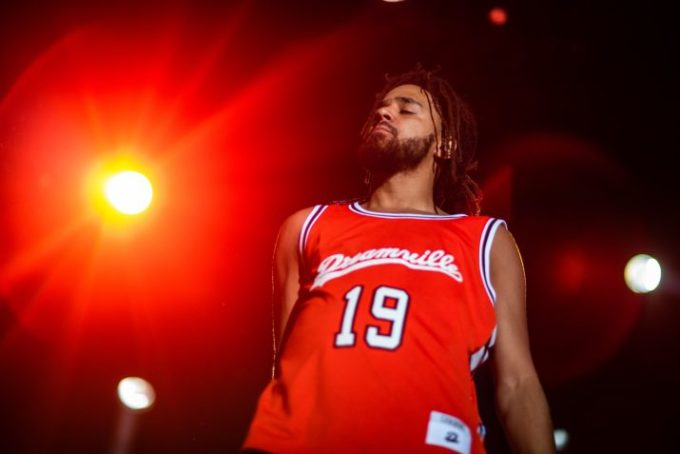 Earlier today, Complex notes that PUMA’s Senior Marketing Manager Clyde Edwards posted a tweet that was cryptic at the time. “The ROC is in the building.” it said.

The ROC is in the building.

Just a couple of hours later, Usain Bolt took to social media to post a picture of himself with Gianmarco Tamberi, Cara Delevingne, Adriana Lima, Max Verstappen and none other than J. Cole. It sees them all on a stage together with a PUMA backdrop. Bolt’s caption is “Puma Family.

Naturally, this turned heads, as there has been no official announcement of J. Cole signing a PUMA deal. However, fans noticed that during his performance at the All-Star game in February, he was wearing PUMA sneakers. This implies the deal has at least been in talks for a few months now. It would add Cole to the list of JAY-Z, The Weeknd, Rihanna and more as artists with deals with the brand.

Stay tuned for an official announcement.