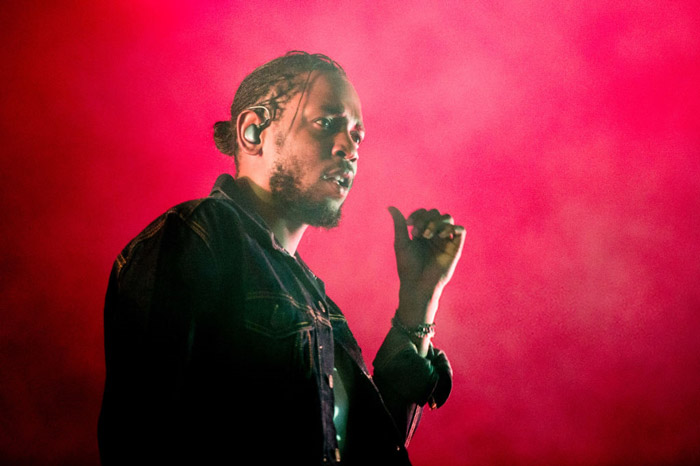 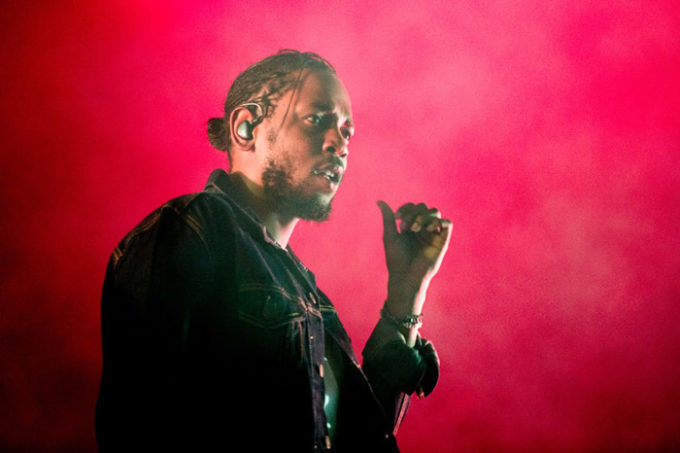 BMI (Broadcast Music, Inc.) has announced today that it has signed Kendrick Lamar for a long term deal.

“We’re thrilled to welcome Kendrick to the BMI family and expand our great working relationship with Top Dawg Entertainment and its incredibly talented roster,” said Mike Steinberg, EVP Creative & Licensing, BMI. “Kendrick’s gift for writing and performing such stunningly impactful music has solidified his stature among the world’s greatest artists and, without a doubt, as a major force in our industry for many years to come. We’re honored that he has chosen BMI to represent his creative works.”

As the newest member of the BMI family, he joins some of the world’s most celebrated songwriters including Taylor Swift, Rihanna, Ozuna, Lady Gaga, Julia Michaels, Khalid, Post Malone and Halsey among many others.