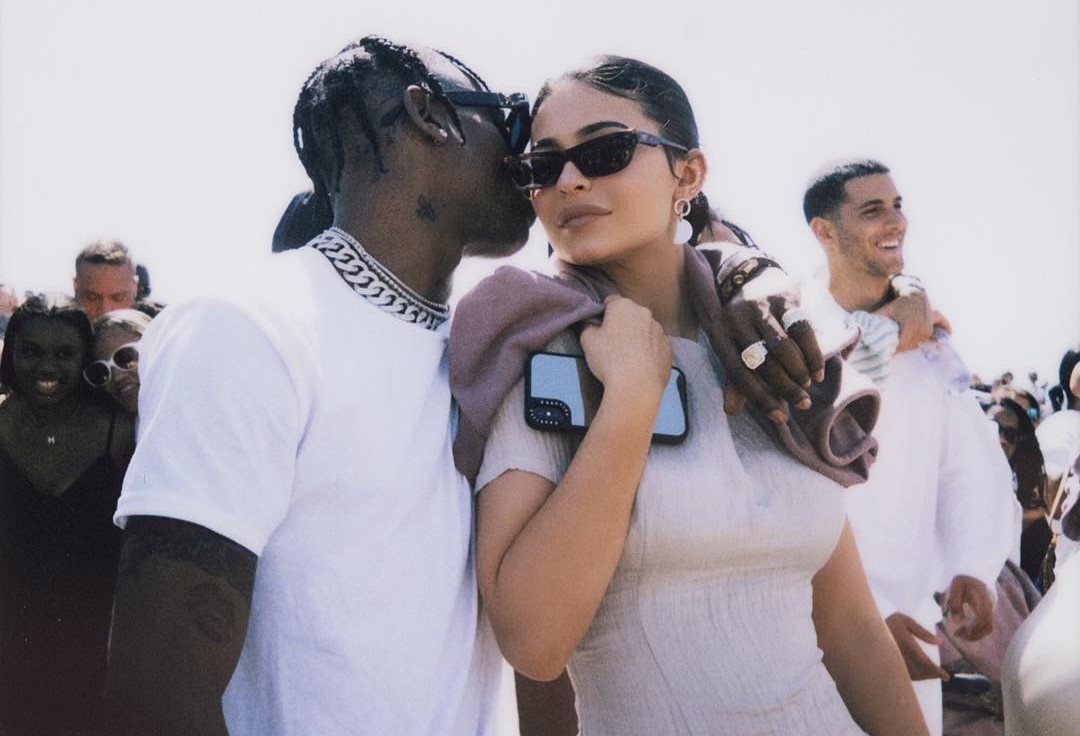 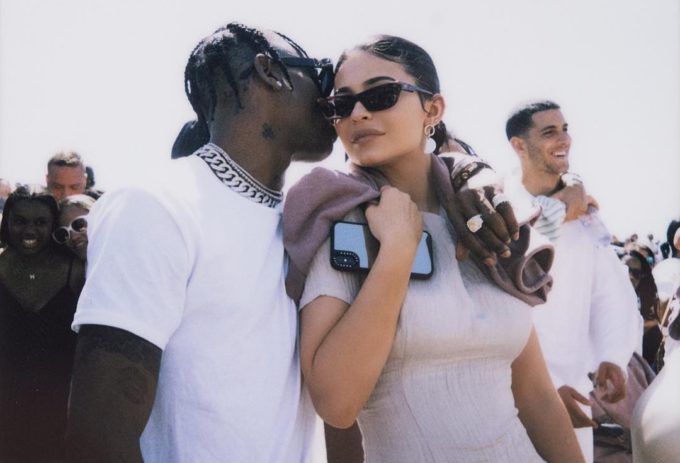 There have been rumors over the last couple of months that Kylie Jenner and Travis Scott are having a difficult time in their relationship but it definitely doesn’t appear so, the way they are showing off their love online.

Kylie and Travis have been quite supportive of each other’s careers and now, they have joined forces for yet another smart marketing. Kylie has shared an ad for her upcoming KYBROWS collection for Kylie Cosmetics and in the video, a never heard before song from her boyfriend Travis Scott plays as the soundtrack. It sounds pretty good.

The title of the song is not known and there is no word on if this is a future planned release but it definitely is a good strategy of exposing the new tune to the young billionaire’s 132 million followers. Watch it above. The couple didn’t shy away from expressing PDA while attending Kanye West’s star-studded Sunday Service at Coachella on Sunday morning.