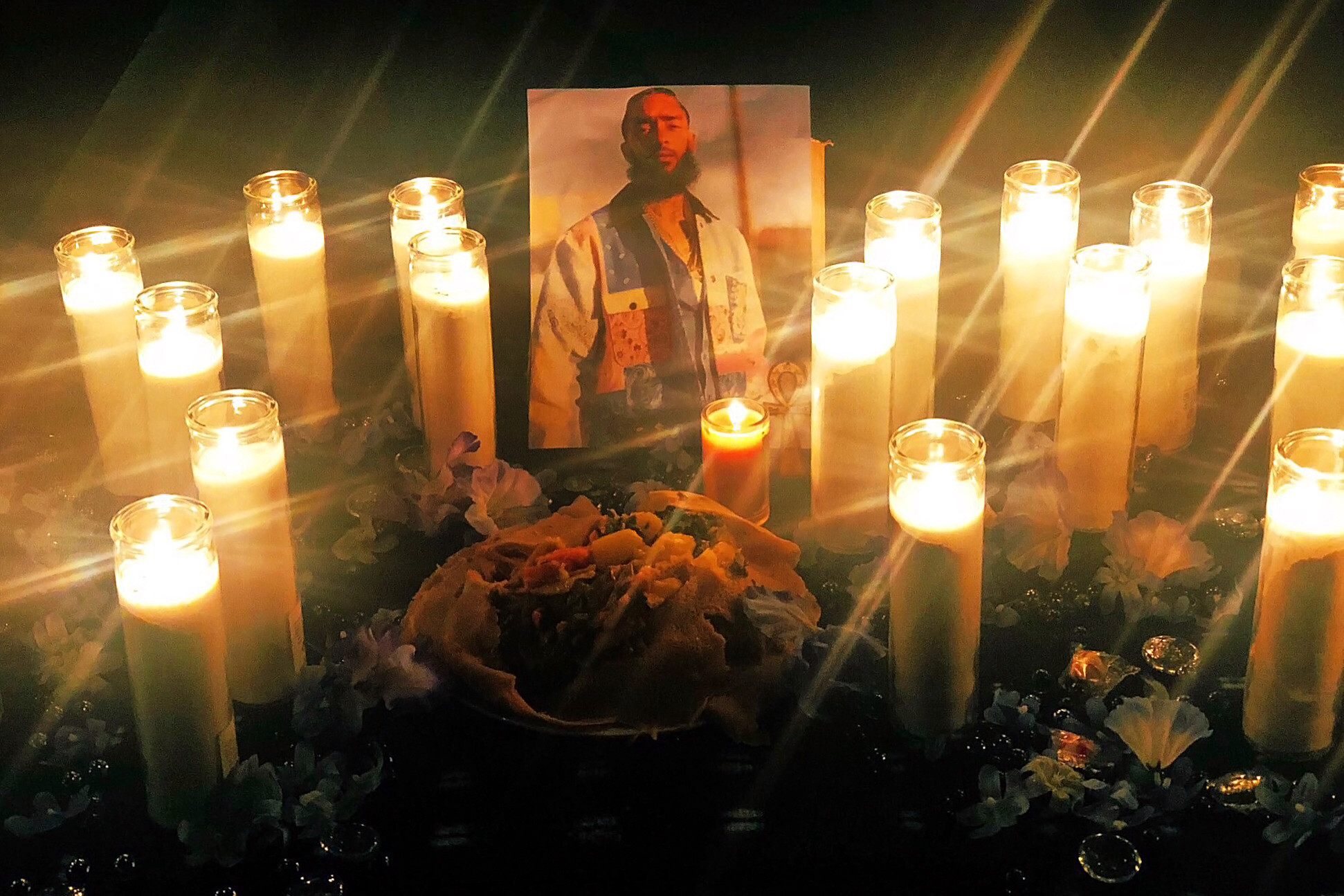 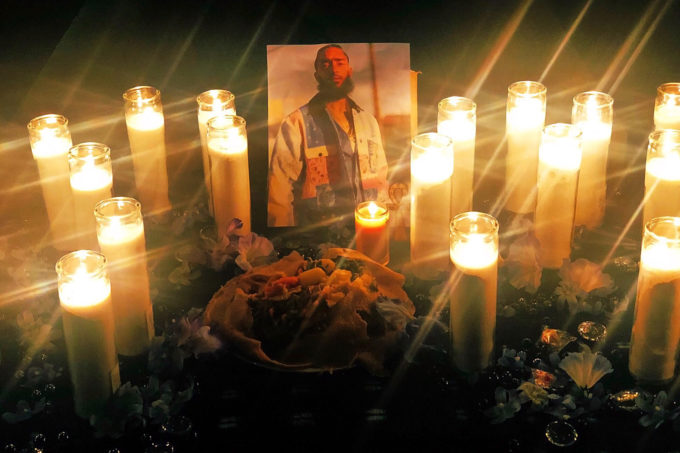 One thing that many people in and around L.A. were concerned about was a rise in violence following the murder of Nipsey Hussle last Sunday after he was gunned down reportedly by a man named Eric Holder.

But that hasn’t been the case. In fact, gangs in L.A have taken a special call to make sure they pay tribute to the slain rapper in a peaceful way. L.A. gangs from all over the town united on Friday evening for a peace march and vigil in Crenshaw, very close to where Nipsey was shot. Gang leaders from different backgrounds from Watts, Compton, L.A. and Inglewood met up to discuss a cease-fire. They also talked ways to spread the word out in their neighborhoods for putting down their firearms and show more unity.

TMZ also spoke to community leader Big U about the peace march. Watch it below. On Thursday, the Los Angeles County District Attorney’s Office charged 29-year-old Eric Ronald Holder Jr. with killing Nipsey Hussle, born Ermias Asghedom. The formal charges are one count of murder, two counts of attempted murder and one count of possession of a firearm by a felon. Holder has pleaded not guilty to the charges.