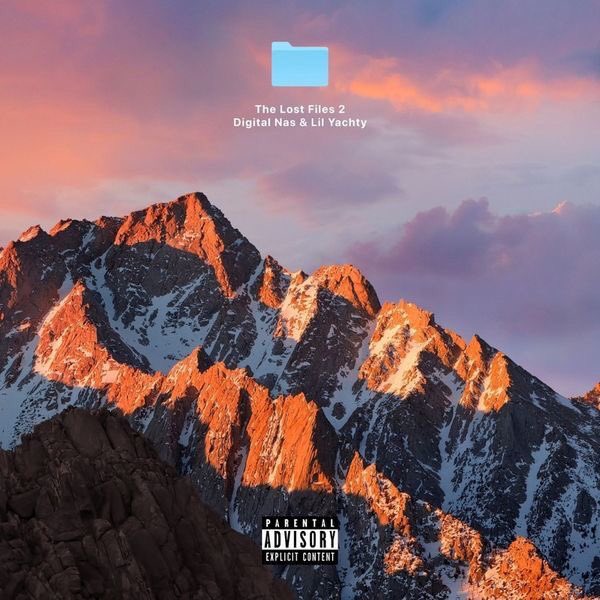 Back in 2016, Lil Yachty and regular collaborator, producer Digital Nas had joined forces for an EP called The Lost Files featuring 4 songs.

Today, the duo has returned with a sequel, this time offering 7 songs for fans. The name of the project suggests that these are tracks that they didn’t want should go on a real album but decided to share with the people. Stream it below via Soundcloud. Yesterday, Yachty collaborated with Chance The Rapper on ‘Atlanta House’ freestyle.