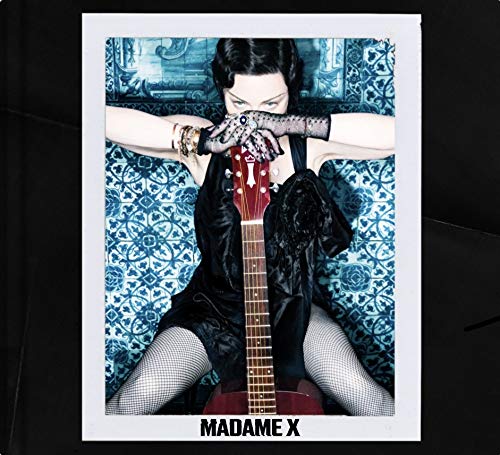 Madonna refuses to stop working. The legendary singer is coming back with another new album, her 14th, on June 14th.

Today, Madonna launches the campaign for her Madame X album with the first single ‘Medellín’ which features Colombian superstar Maluma. After getting its premiere as part of Zane Lowe’s World Record today, it is now available for stream and purchase worldwide. Listen below.

Madonna will exclusively unveil the world premiere of her video during a globally televised MTV music event, “MTV Presents Madonna Live & Exclusive: ‘Medellín’ Video World Premiere,” on Wednesday, April 24 at 9:00 pm BST / 4:00pm ET/ 1:00pm PT. Madonna has also revealed the tracklist for the album which features additional appearances from Swae Lee and Quavo among others. Check it out below.