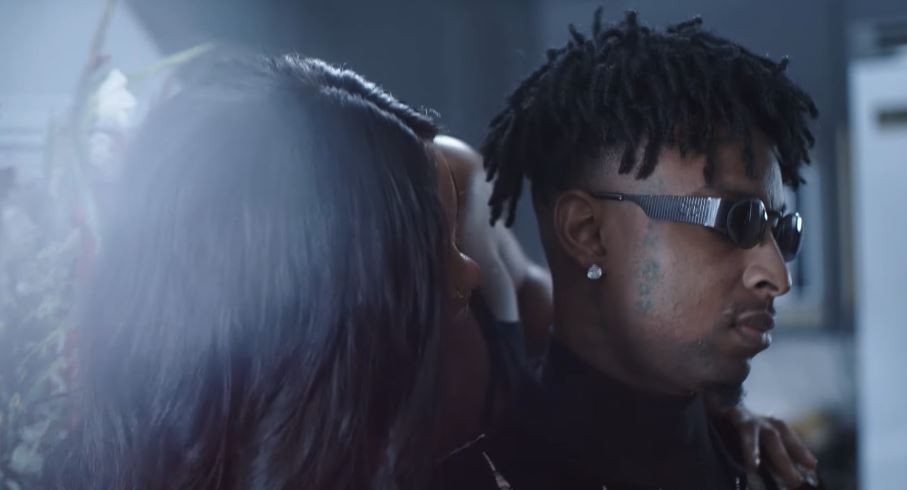 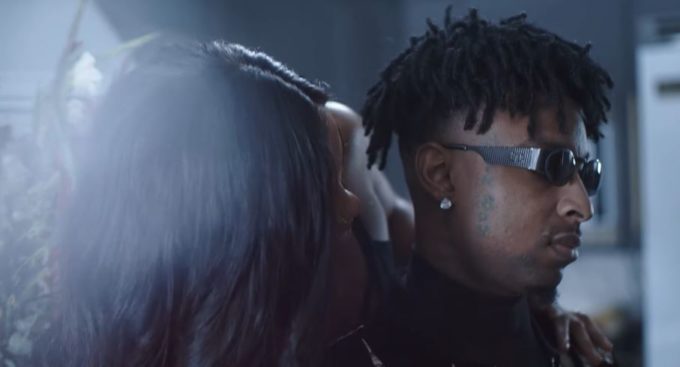 21 Savage has released a video for his song ‘ball w/o you’ which appeared on his latest album i am > i was.

In the video, the rapper chills in the balcony of a Hollywood Hills mansion as he reminisces about moving on after a breakup. The song was produced by BEAM & TM88. Interestingly, the mix on the track used in the video is slightly different from the album version, especially the way the auto-tune is structured. Watch it below.

Over the weekend, a new song by 21 and Offset called ‘HEATHEN’ was debuted on Beats 1 radio — listen here.