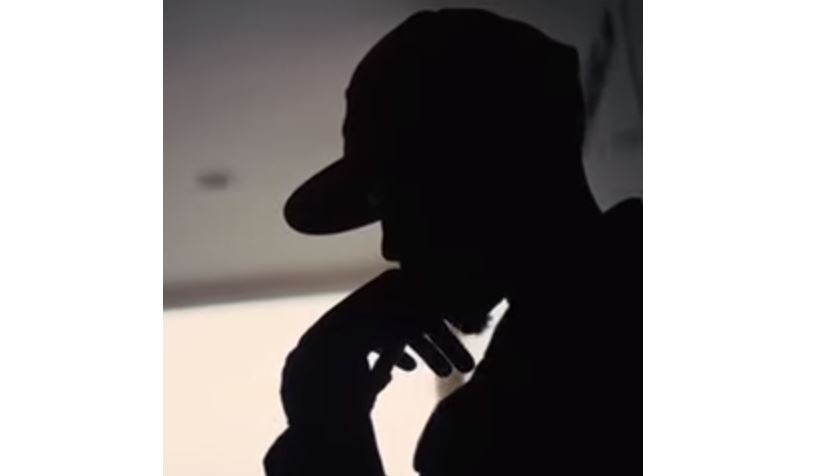 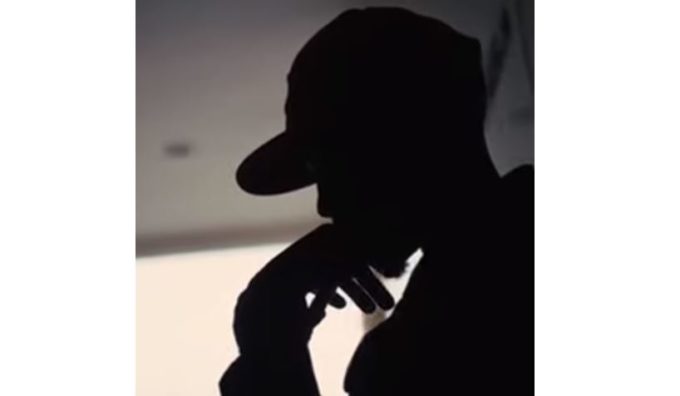 Today has been the five year anniversary of August Alsina’s debut album Testimony coming out. He’s been on a run as of late with remixes of Khalid’s ‘Talk‘ and Kehlani’s ‘Nunya‘. Today, he puts out an original song called ‘Footsteps’ to celebrate the album’s anniversary along with its visual too. 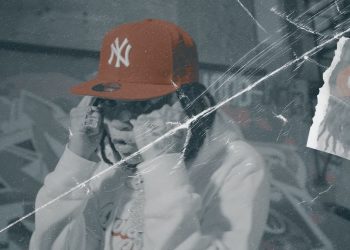