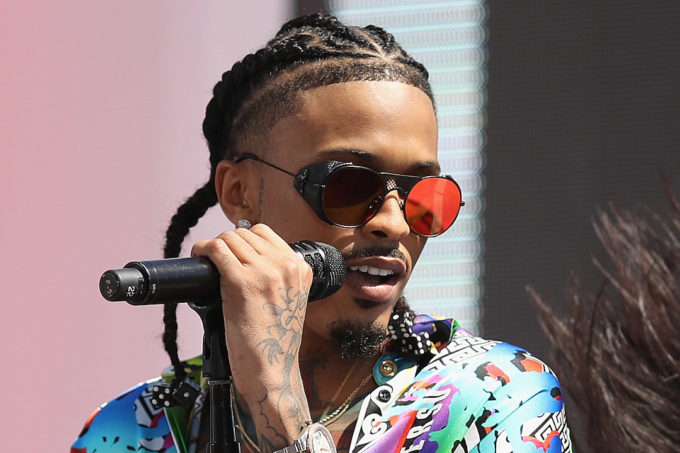 In February, August Alsina ended his hiatus and released a new EP called Forever And A Day featuring 8 solo songs.

The project came out independently, signalling that his deal with Def Jam might be over. Last year, he told fans that his label was holding up his new album. Today, he’s back with a remix over Kehlani’s song ‘Nunya’ along with a clever lyric video. Listen below.

Mother to be, 🌹 blessings. I like this!🔥Call me for the next one. https://t.co/OmvFX0JHT1