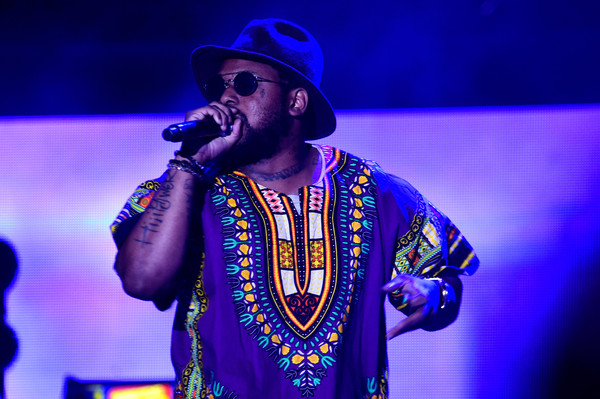 ScHoolboy Q has announced that his new album is titled CrasH Talk.

For the past several months, the TDE rapper has dropped hints that he has been in the studio finishing up his third major label album. In March, he kicked things off with the street single ‘Numb Numb Juice‘ and then followed it up with the mainstream single ‘Chopstix‘ with Travis Scott.