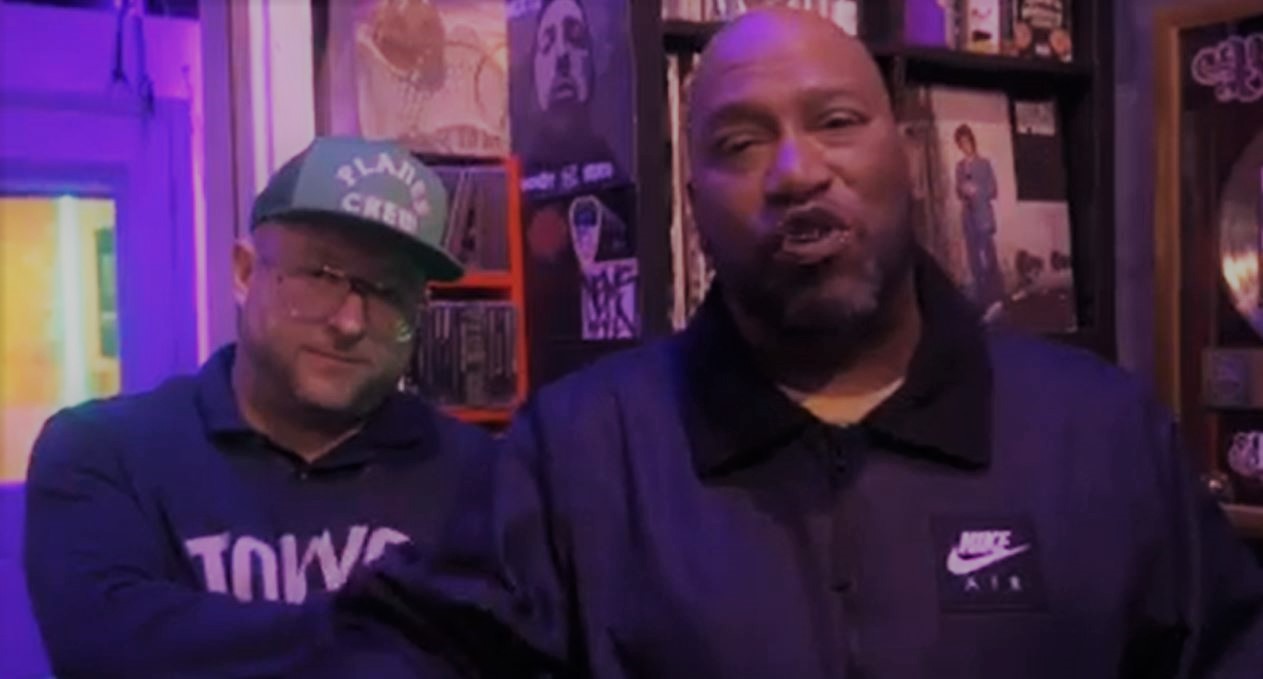 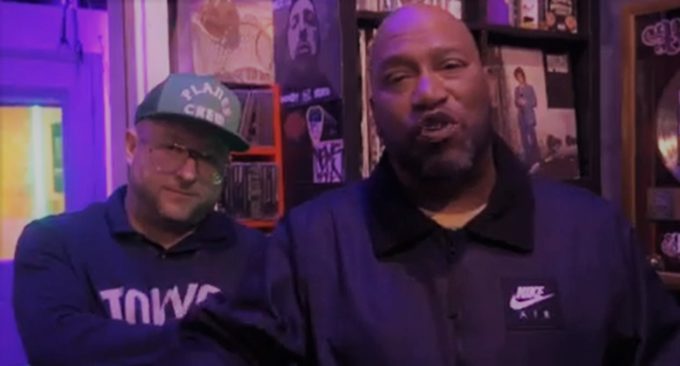 UPDATE: The live stream of the album’s recording has begun. Check it out below.

Statik Selektah and Bun B have decided to do something innovative.

The Trill OG and the veteran producer have announced that they will partner for a new album named TrillStatik which will be recorded in real time and broadcast via a live stream for fans all over the world.

Album will be made in front of your eyes this Wednesday 4/17 via https://t.co/l8KhITMPx1 … Then avail mastered on 4/20. @BunBTrillOG on the mic. Statik on the beats. You won’t believe the guest list. (Cover art by @DomDirtee ) pic.twitter.com/GJzidN8A7r

Announcement!! The Evolution will not be televised… it will be streaming in the palm of your hand! Wednesday April 17th at 5pm me & the Showoff Boss @statikselekt will be making an album from scratch LIVE for y’all to witness… And you know the guest list is gonna be legendary. #TrillStatik

Statik and Bun B will start the stream at 5 pm on Wednesday, April 17 and finish the album for release on April 20th. They also tease special guests who night pull up to record their guest vocals. We’re certainly looking forward to this.

This will be their first album as a duo, although the two have collaborated multiple times in the past, including the song ‘Top Tier‘ from the Showoff producer’s 2015 album Lucky 7.