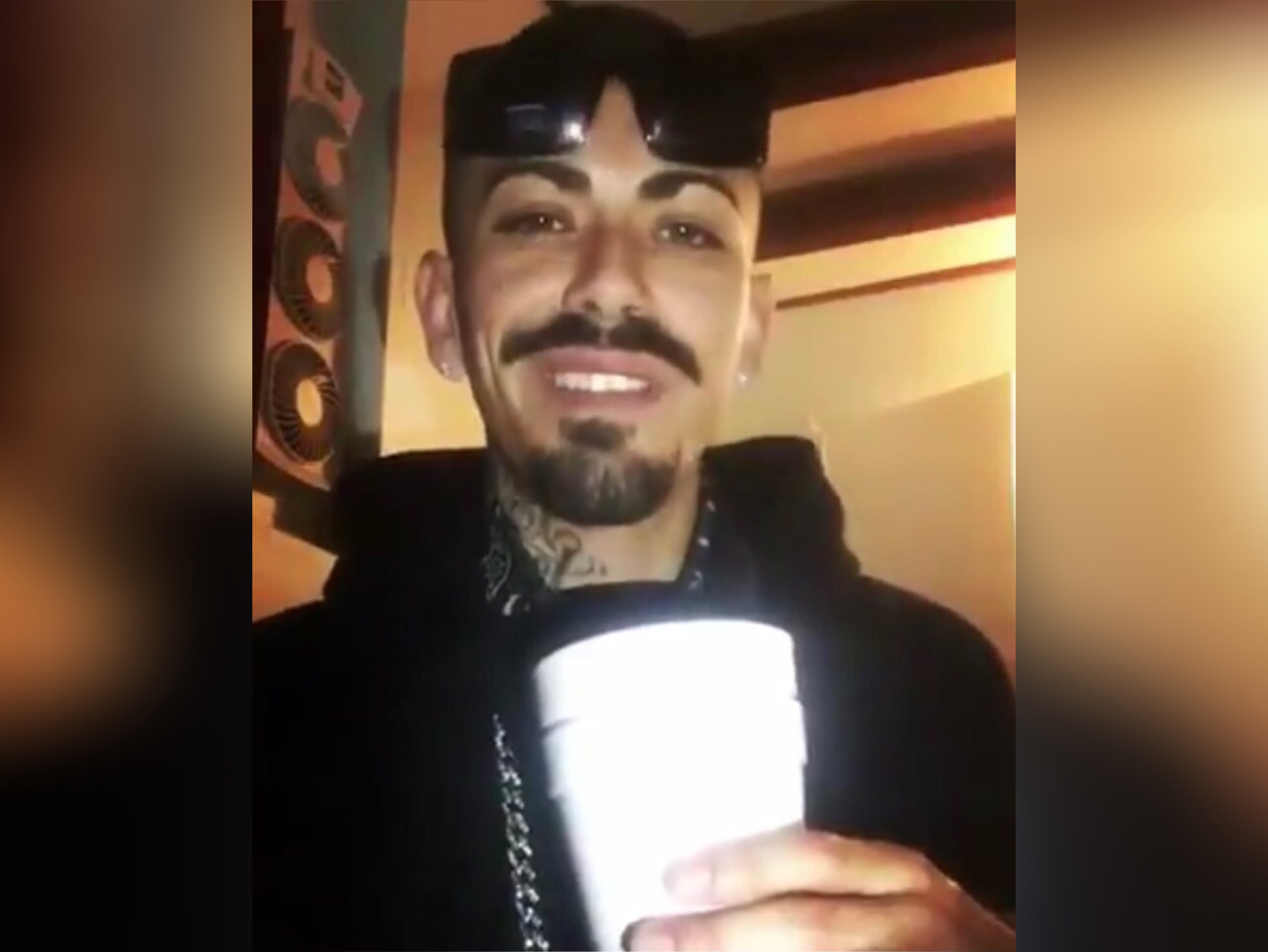 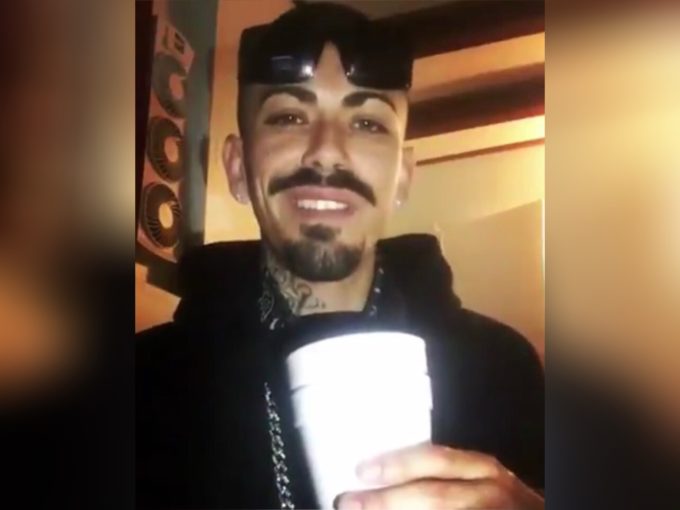 In today’s internet dominated world, a song can blow up from anywhere. Literally.

The latest sensation online is The BoyBoy West Coast’s infectious song ‘U Was At The Club’. The crazy thing is, the song has been a rage on social media since it surfaced on Instagram and Twitter through 30 seconds clips of two different verses of it. And the full track wasn’t even out yet. Apart from the ultra catchy tune, the man’s charismatic personality while he’s lip syncing to the song has been one of the reasons the world has become hooked to The BoyBoy.

The BoyBoy West Coast is a rapper from Santa Barbara, California, fresh off the release of his debut mixtape Playboy Gangsta but it’s his song ‘U Was At The Club (Bottoms Up)’ that has really taken off.

The rapper recently signed a deal with Republic Records and that has resulted in the full version of the auto-tune and vocoder-filled ‘U Was At The Club’ being released on streaming services for the first time. Check it out below and if you’re hooked to this, don’t blame us.