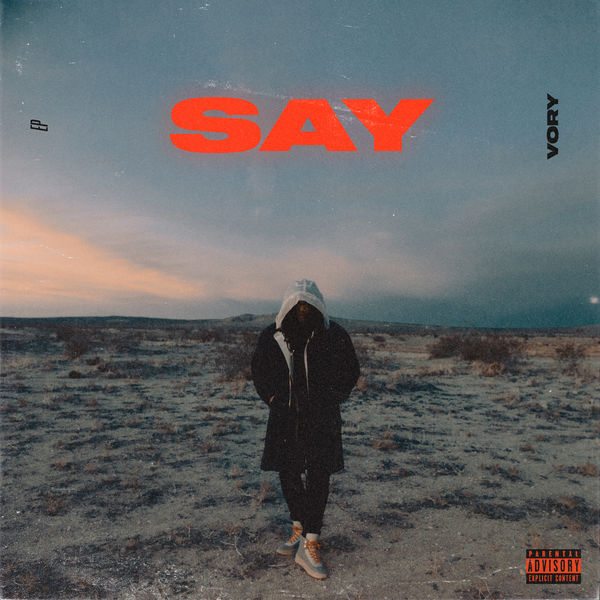 We first heard about Vory not too long ago but when we did, the music immediately appealed to us.

The Louisville, KY singer-songwriter helped co-write Drake’s banger ‘Mob Ties’ with some help from Boi-1da and even won a GRAMMY for co-writing ‘Friends’ on The Carters’ Everything Is Love album. Vory is now offering fans an EP called Say to showcase his new era. The 6 song project features the previously released songs ‘You Got It‘ and ‘Stay‘.

It features a sole guest appearance from Smokepurpp. Stream it below.