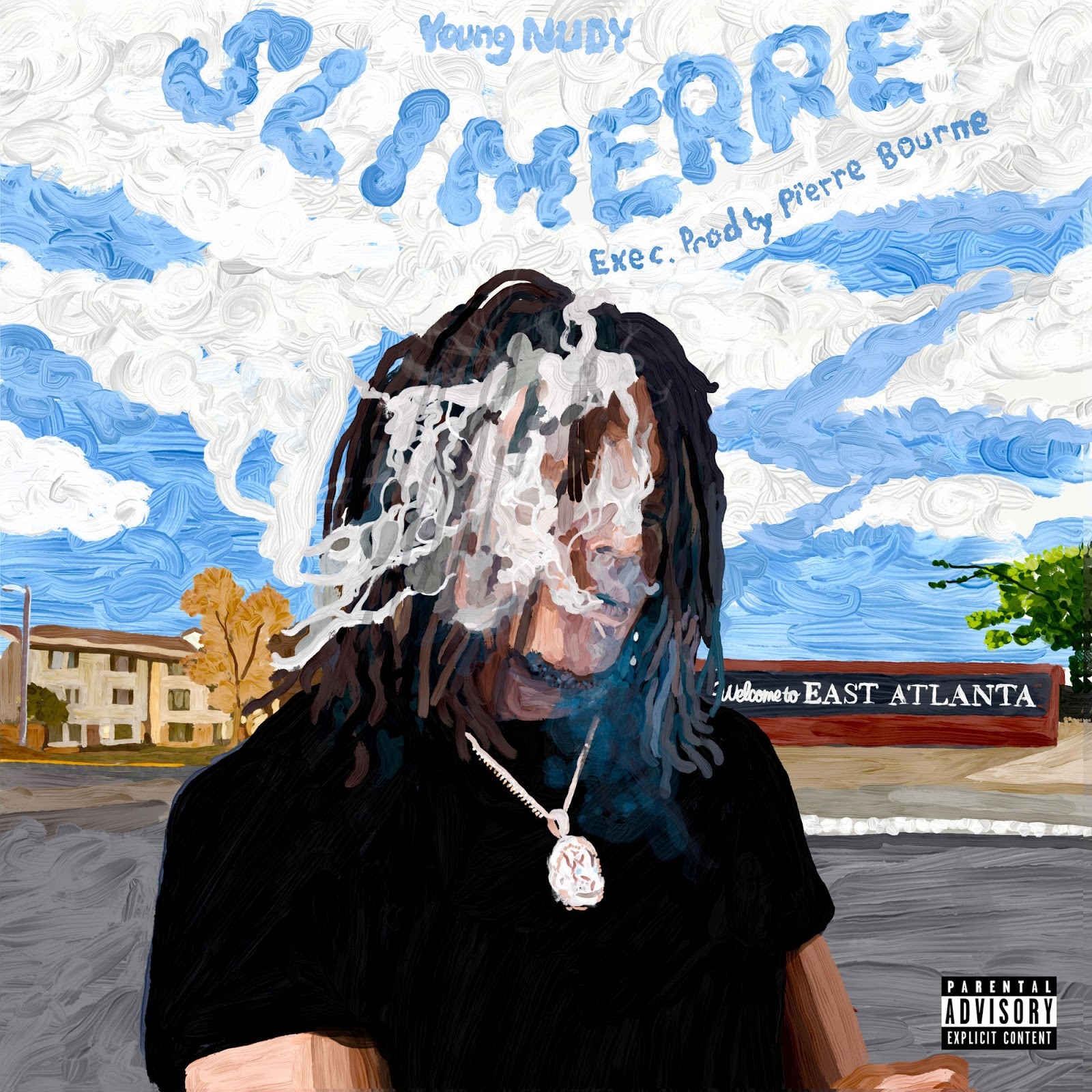 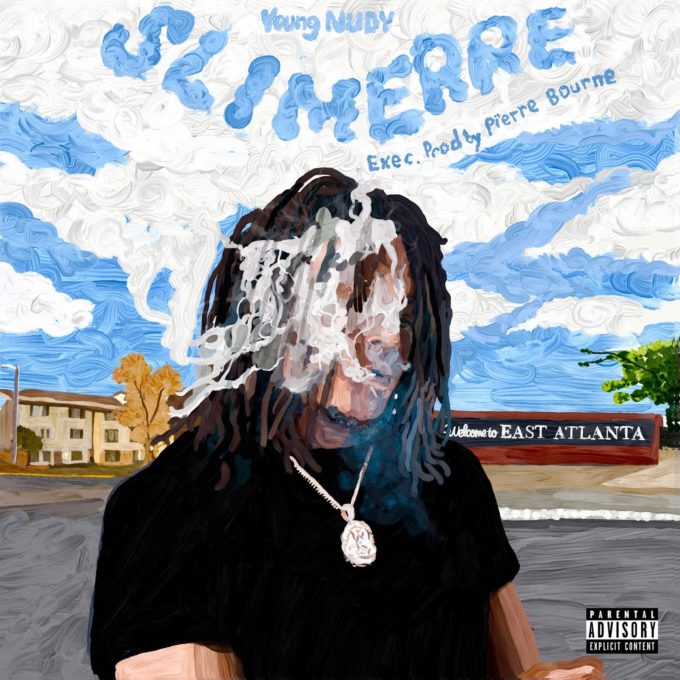 Young Nudy has been in legal trouble lately but he’s now putting the focus back on music. Earlier today (Tuesday), the Atlanta rapper took to Twitter to reveal the artwork for Sli’merre, his upcoming album which will be fully produced by Pi’erre Bourne.

Young Nudy was the target of a police operation which led to the arrest of his cousin 21 Savage by U.S. Immigration and Customs Enforcement (ICE) back in February. The two brothers have joined forces on the new song ‘Mister’ today which is track #2 on Sli’merre. Nudy and Bourne have previously worked successfully on various projects together.

Listen to the soulful trap tune below and lookout for Sli’merre dropping May 8.