21 Savage Announces ‘I Am > I Was’ Tour with DaBaby 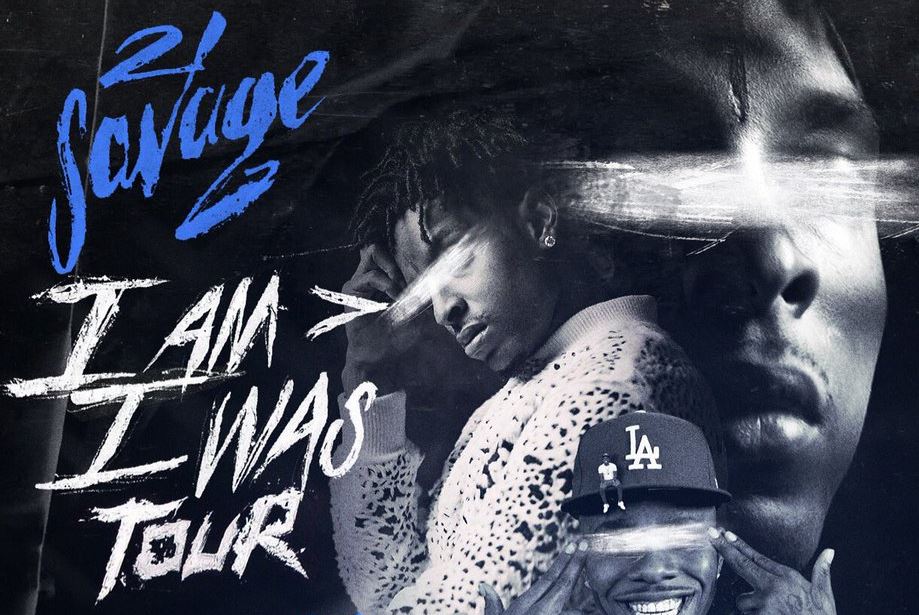 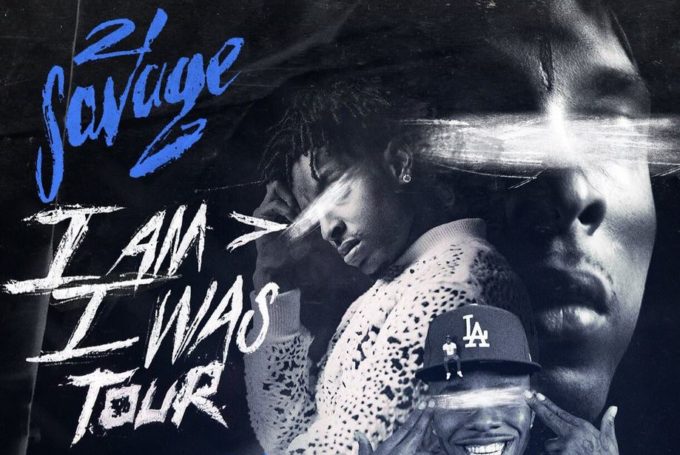 21 Savage impressed everyone with his latest album I Am > I Was and now he’s going on tour in support of the project.

The rapper has announced that he’ll be embarking on a North American tour this summer with ‘Suge‘ hitmaker from North Carolina, DaBaby. This will mark the first proper tour for the London-born, Atlanta-based rapper since he was arrested by ICE and released nine days later.

The month-long trek kicks off July 10 in Oklahoma City and goes through major cities like L.A., Seattle, Houston, Dallas, Chicago, Detroit, New York and more before closing in 21’s hometown of Atlanta on Aug. 16. Tickets will be available to the general public starting May 10 at 10 am. local time. Check out the full schedule below. 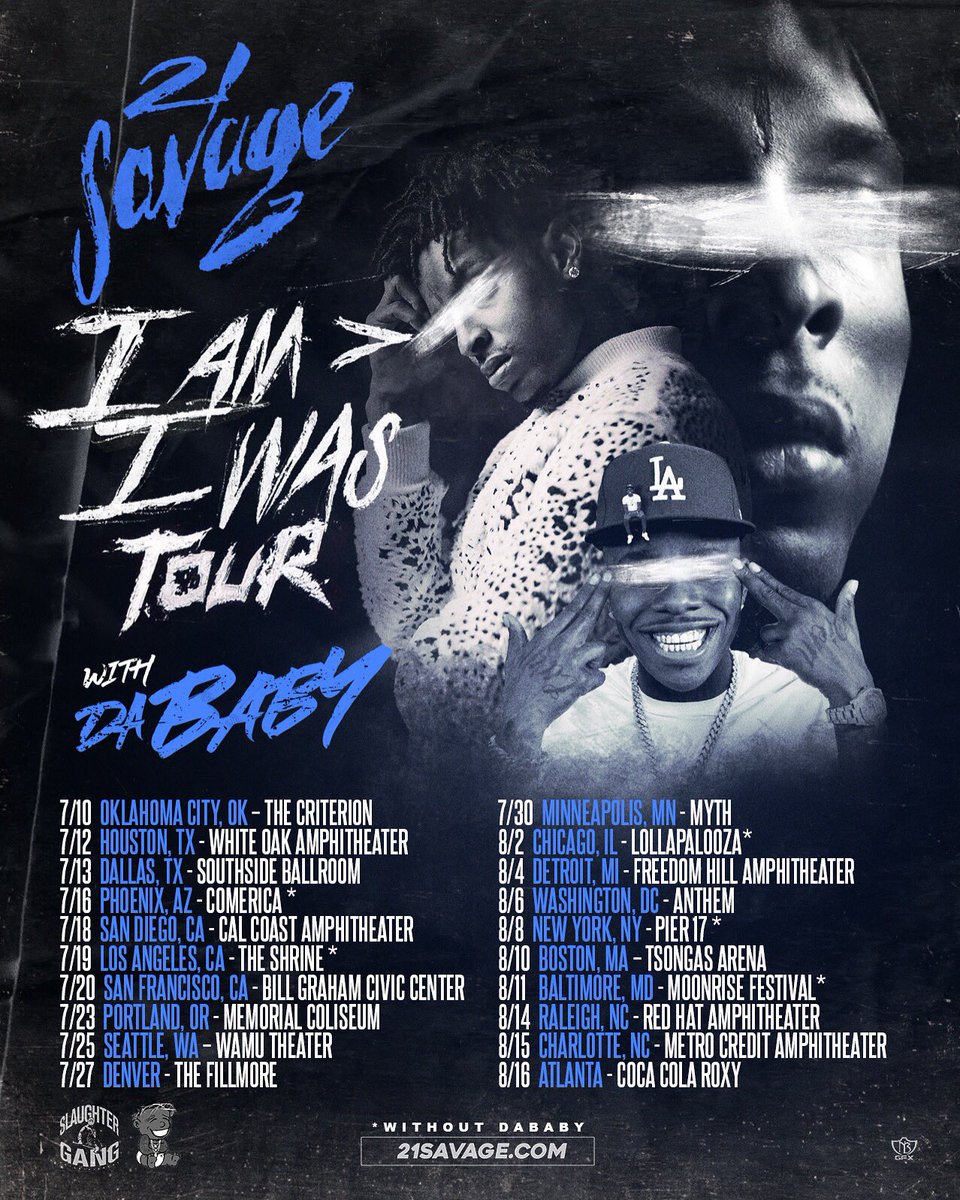