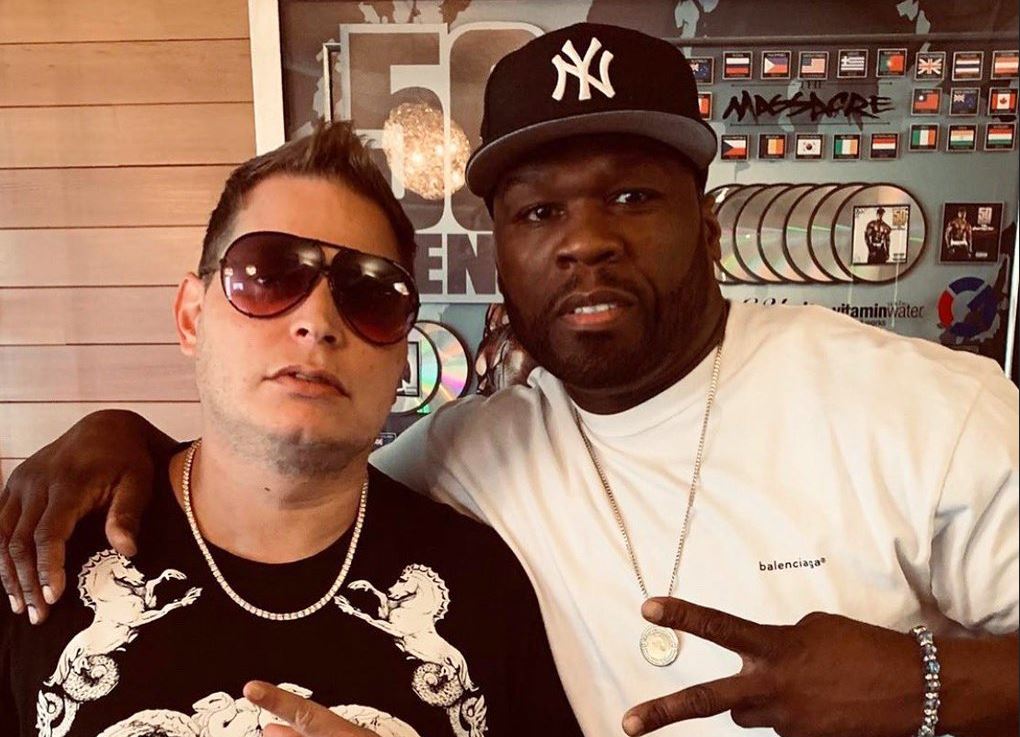 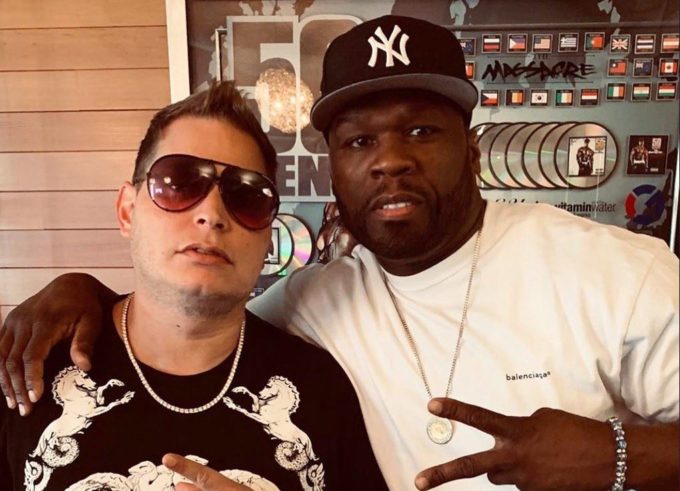 50 Cent has been busy trolling on social media for the past couple of months, threatening everyone who owes him money — his latest target is his ex artist Rotimi, although you can tell it’s all in good humor. But looks like he’s in a mood to get back to music.

Scott Storch recently paid a visit to 50 at his G-Unit offices in New York City and we all immediately wondered if the two will reconnect and give us another hit. The two go way back: Scott Storch produced two big hits for 50 on his The Massacre album, ‘Candy Shop’ and ‘Just A Lil Bit’. He also produced the Jamie Foxx-collaboration ‘Build You Up’, a fan favorite off 50’s sophomore LP.

Took time off bitch now we back to work @scottstorchofficial we got on with DR.Dre. Dre said he love what I’m doing in TV, but he want me back in the studio. #lecheminduroi #bransoncognac

Posing together on Instagran, 50 had some great news for fans. He teases new work with the producer who recently cleaned up from drug and money issues, and has produced a bunch of records in the recent past for artists like Russ, A Boogie Wit Da Hoodie, Young Thug, Post Malone, Fat Joe, T.I., 6ix9ine and more.

In addition to Storch, 50 also mentions that Dre recently asked him to get back into the studio with him. “Took time off b*tch now we back to work @scottstorchofficial we got on DR Dre. Dre said he love what I’m doing in Tv, but he want me back in the studio,” the G-Unit general wrote in the caption. The rap mogul has a habit of teasing new music and not following through on the plan so let’s see if he actually delivers this time.