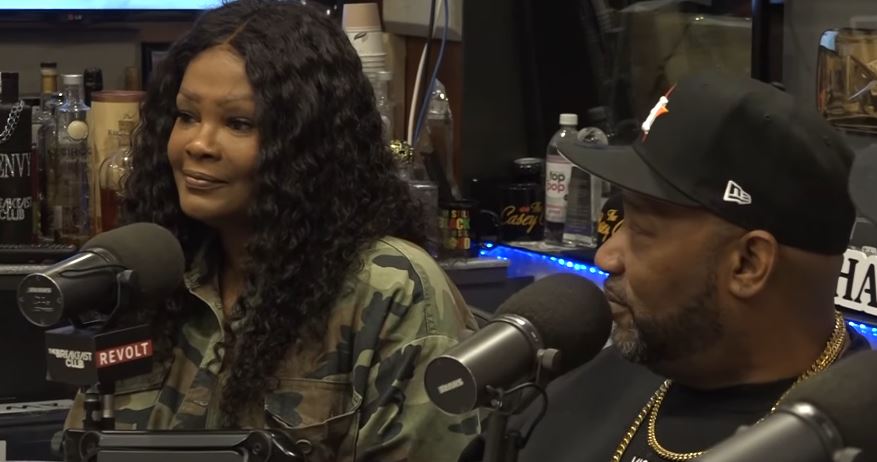 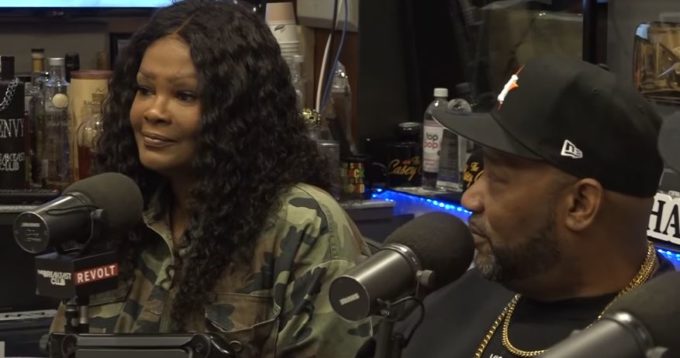 Last week, Bun B and his wife Queenie had a traumatic experience when a masked man tried to rob them at gunpoint in their home in Houston.

A gun battle had ensued and the rapper eventually shot the intruder as he attempted to flee, leaving his gun behind. Their lawyer Charles Adams said a couple of days ago that the rapper and his wife Queenie met with the District Attorney this week to discuss the incident and were reassured that they were the victims in the case. The suspect, who’s been identified as Demonte Jackson, was later discovered at an area hospital and charged with two counts of aggravated robbery with a weapon and one count of burglary.

This morning, Bun and his wife stopped by The Breakfast Club along with their lawyer to talk about the home invasion in detail, how Queenie faced the situation, why Bun B is glad he was able to defend himself with a gun, the trauma that comes along with it, and more. Watch it below.