David Letterman Interviews Kanye on ‘My Next Guest Needs No Introduction’: Watch 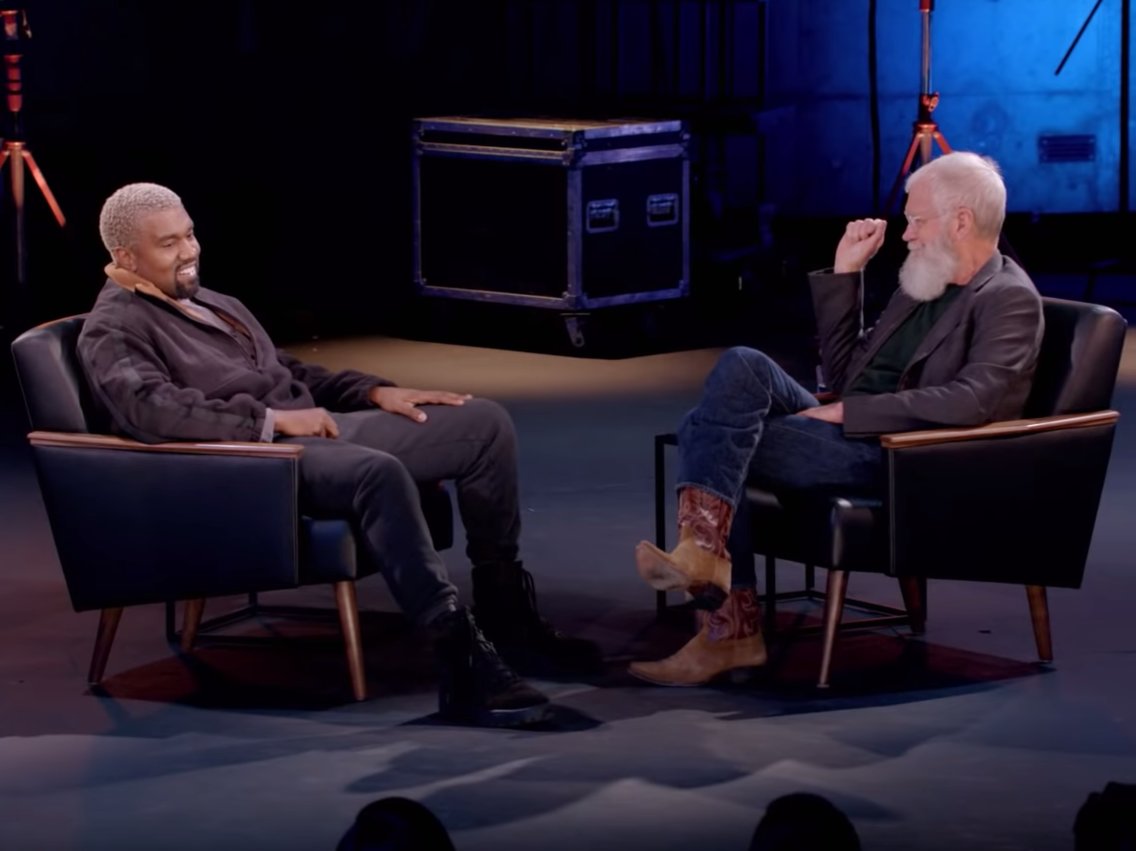 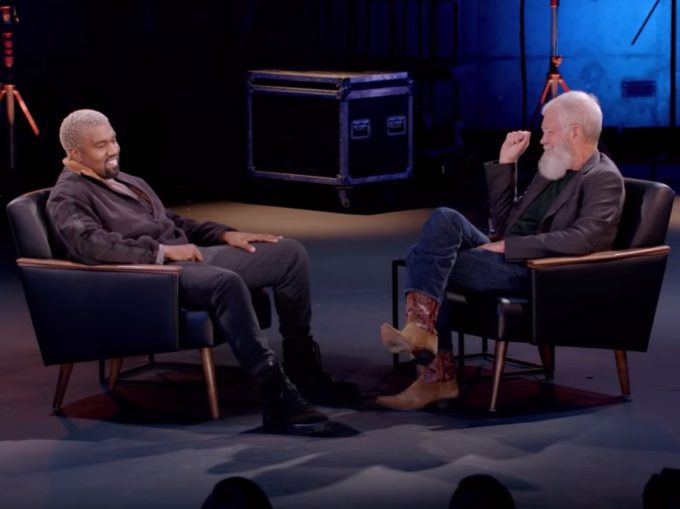 After a couple of teasers over the past few days, Kanye West’s full interview with David Letterman on his Netflix show, My Next Guest Needs No Introduction, is now available.

In the latest preview clip, Kanye was seen talking about his bipolar disorder and other mental health issues. West was diagnosed with bipolar disorder two years ago, and rapped about it on his album Ye, where he called it his “superpower.”

“If you don’t take medication every day to keep you at a certain state, you have a potential to ramp up and it can take you to a point where you can even end up in the hospital,” Kanye said on the Netflix talk show. “And you start acting erratic, as TMZ would put it,” he continued. West drew parallels between his mother Donda’s death and the 1993 murder of Michael Jordan’s dad in the sense that their passings affected their careers.

Kanye also discussed his controversial support for President Donald Trump, the #MeToo movement, the inspiration he draws from artist James Turrell and much more. He also gave the host a tour of his Southern California mansion and dressed him in some Yeezy gear and apparell.

Yesterday, a snippet of an alternate version of Pusha T’s ‘What Would Meek Do’ surfaced where he’s taking shots at J. Cole, most probably a reply to his ‘False Prophets’ jibe at ‘Ye.