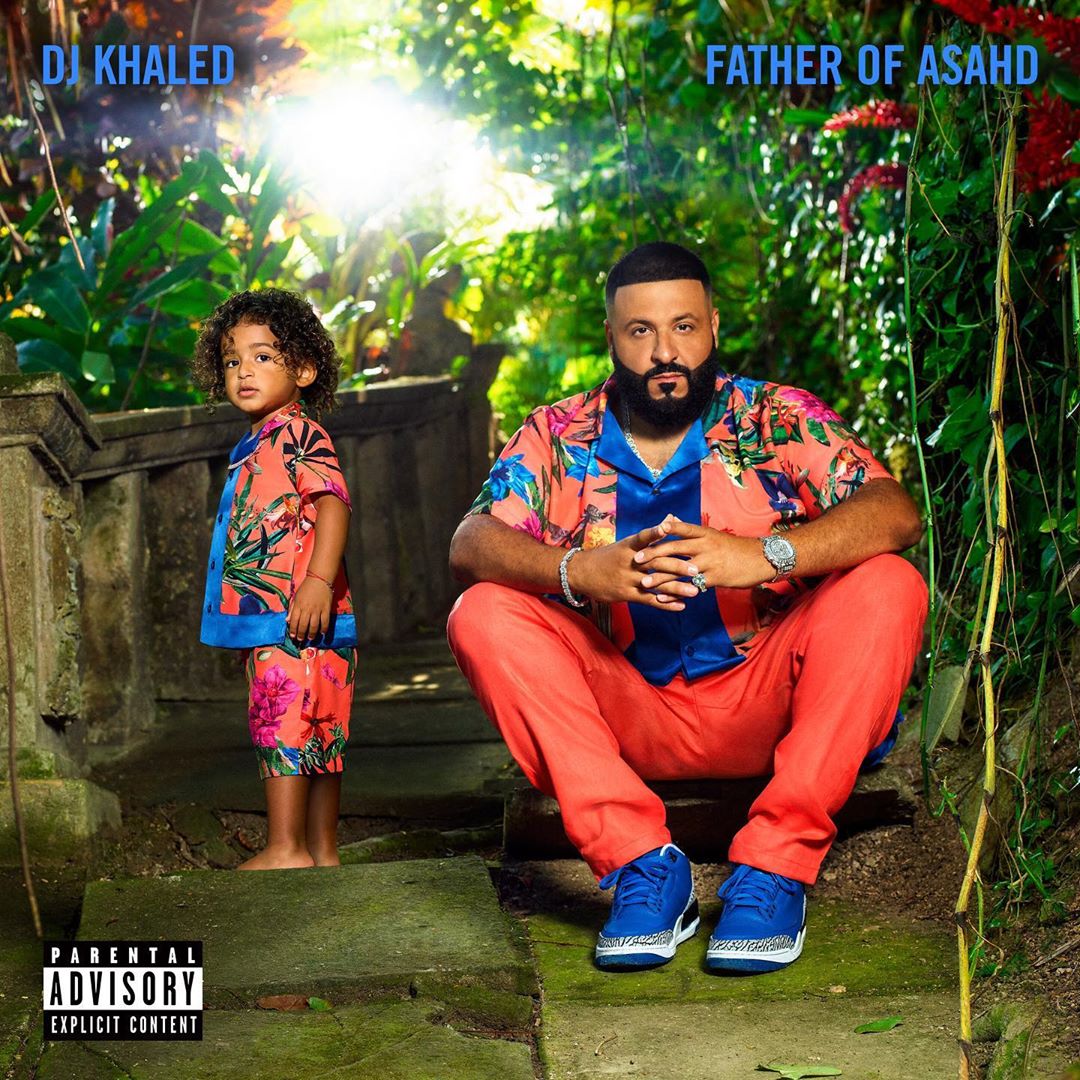 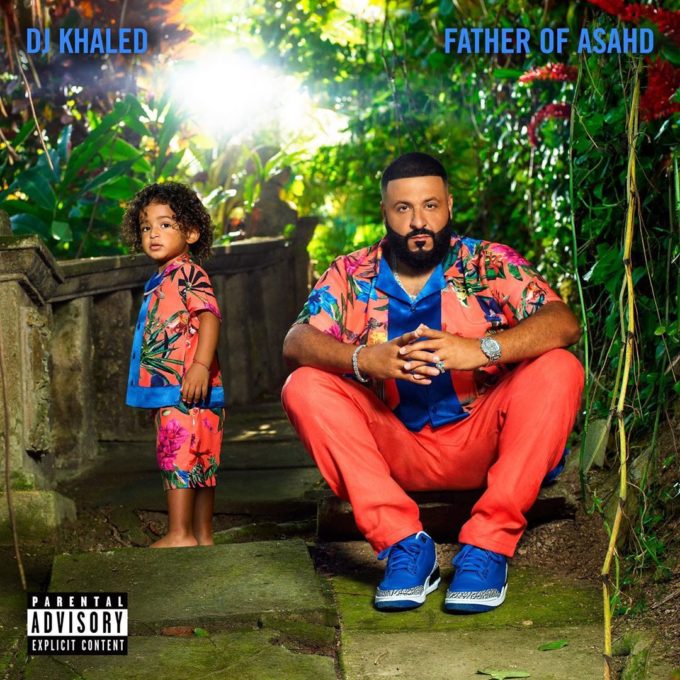 This album campaign has been an unusual one for DJ Khaled. Historically, he loves flooding us with singles close to the release date, but this time May 17th has come around with no new music from the LP. The most recent single we have from Khaled is ‘No Brainer‘ which did well, but dropped last summer.

ANTHEMS ONLY! TOP TO BOTTOM! This one’s special! Another One! This one’s personal! #FATHEROFASAHD MIDNIGHT

Interestingly, Khaled has decided to include both his singles from last year, ‘No Brainer’ and ‘Top Off‘ (with Jay-Z, Beyonce & Future) on the album to take advantage of the streaming numbers done by them till now. Without further ado, check out the brand new offering from Khaled below and watch the music video for ‘Higher’ here.

Khaled also revealed the music video release schedule and well, be ready as he says.