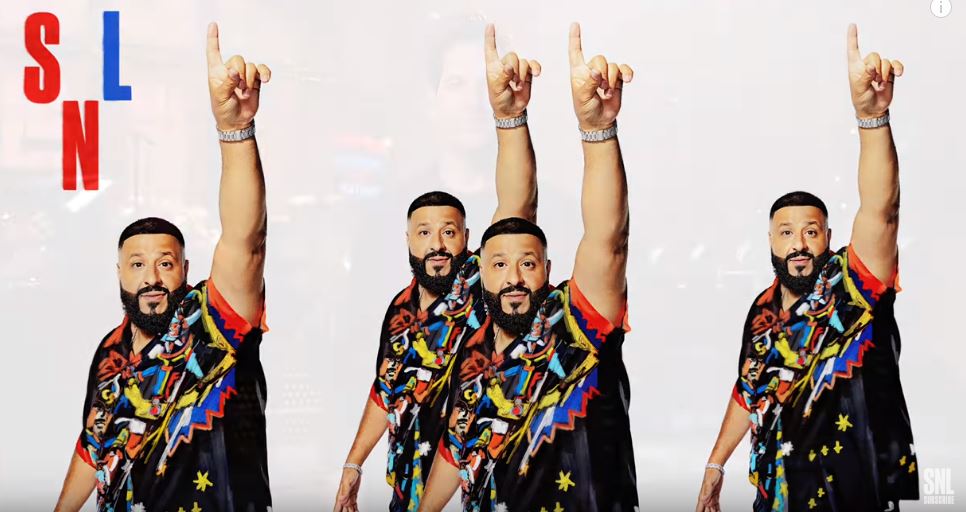 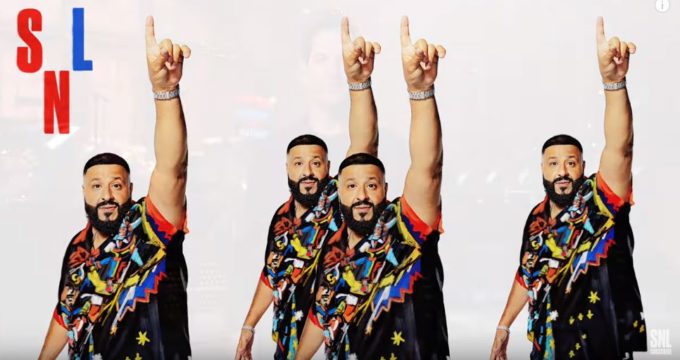 DJ Khaled has pulled the kind of campaign for his new album Father of Asahd that can only be expected from superstars.

He released his new album featuring an all star cast of late Nipsey Hussle, Cardi B, Big Sean, Travis Scott, Post Malone, Meek Mill, Jeezy, Rick Ross, 21 Savage, Lil Wayne, Lil Baby and more on Friday which he followed up with 5 music videos. The DJ and producer is now taking over the Saturday Night Live stage in promotion of the project.

First up, Khaled brought out Lil Wayne and Big Sean for ‘Jealous’ and Meek Mill, Jeremih, J Balvin and Lil Baby for ‘You Stay’. He later came back for ‘Just Us’ with SZA and paid a tribute to Nipsey Hussle with John Legend on the keys for ‘Higher’. Watch below.