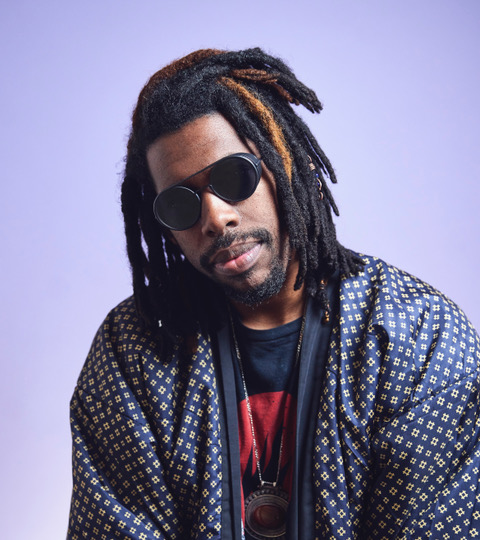 Musician, DJ and producer Flying Lotus is one of the most respected names in he music industry. He is releasing his new album Flamagra on May 24th (pre-order here) and has been actively campaigning for it.

Today, he stopped by Beats 1 radio to debut his new single ‘More’ where he joins forces with Anderson .Paak. This is certainly a match made in heaven as both artists’ music senses are quite similar. Listen to the upbeat song below. “We started this song about six years ago. Pretty much, like right away. It was early, it was early. You know, but I didn’t have a project yet and it was like in the very beginning when I was starting to work on my new stuff,” FlyLo told Zane Lowe.

“So the song has been, it’s been around but it hadn’t been finished. It was a good demo. It was a good demo for a long time. And we were like, “we’ve gotta finish the song.” He kept asking me, anytime I ran into him, “Aye, man, you finished the song, man?” and it was, you know, we knew then it was a good track. We’ve been talking about it for forever. When is our shit going to drop? Well, soon, soon. So I’m glad it’s out. It’s done,” he continued.