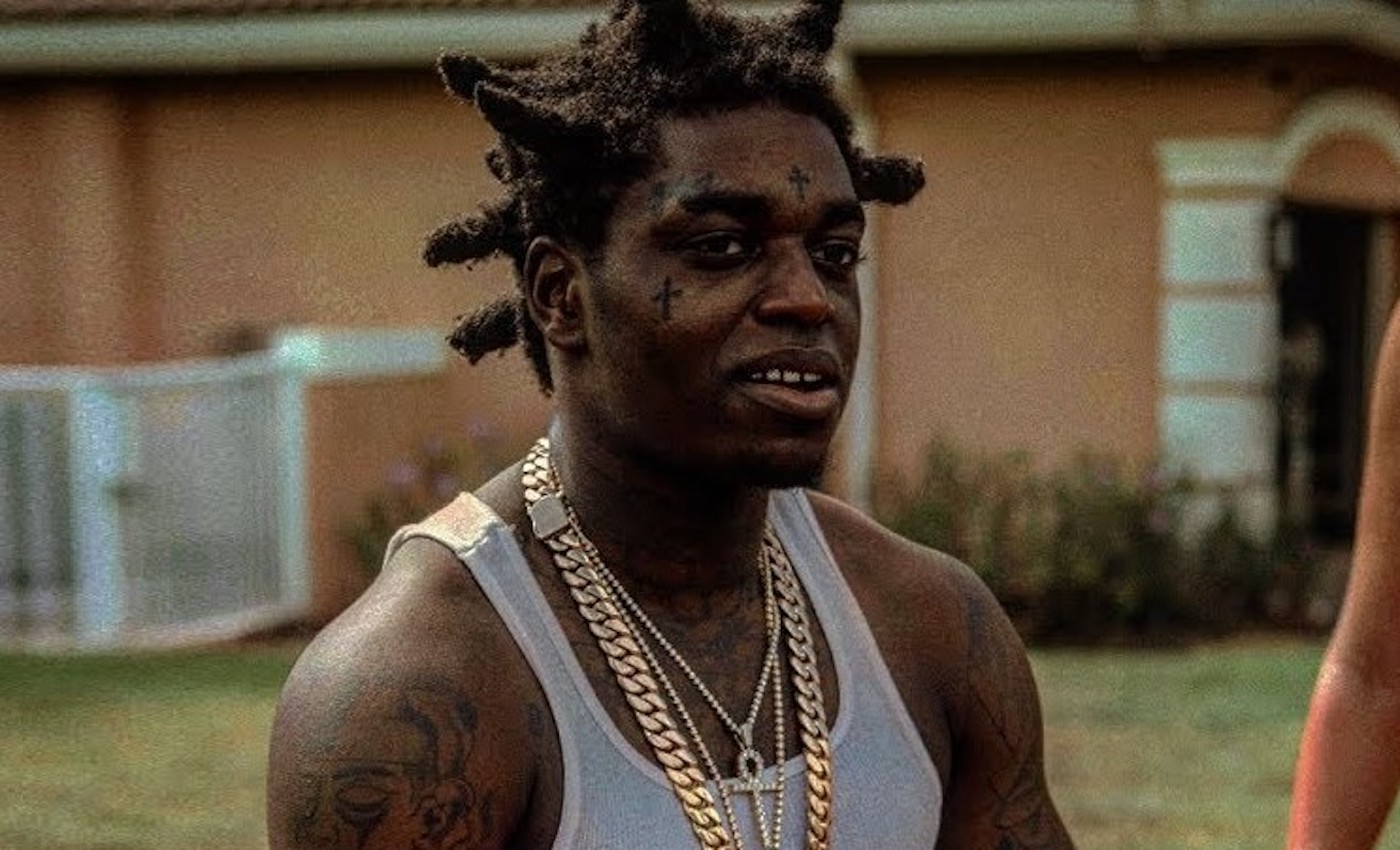 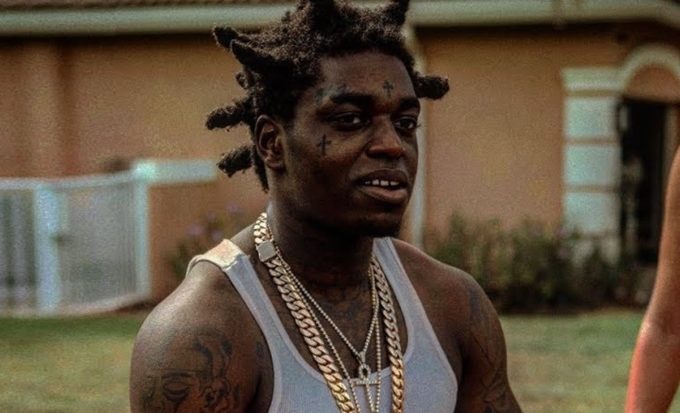 Prosecutors are determined to keep Kodak Black behind bars, it seems.

Federal prosecutors are trying to make sure he stays locked up after collecting evidence against him which connects him to a shooting that took place in March. They allege that the rapper bought 3 weapons and more than 100 rounds of ammunition back in February from Lou’s Police Distributors which is a federal firearms licensee in Hialeah, Florida. Kodak spent $3,518.71 for a Mini Draco pistol, Sig MPX K 9mm pistol and Sig P238 .380 pistol, reports TMZ.

Feds say that Kodak used the weapons and ammo to shoot at a rival rapper in March. He drove in a rented Porsche Panamera to the Golden Acres neighborhood in Pompano Beach where he grew up and fired at the house where the man lived. There were kids in inside the house as well but thankfully, no one was hit. There was damage to the house and Kodak’s car. Prosecutors found Kodak’s fingerprints on the gun that was found at the scene. The Porsche was found abandoned 14 miles from the scene of the crime. The SUV’s GPA data was then downloaded which linked it to the one in the Golden Acres neighborhood at the time of the shooting.

Kodak’s already in trouble. Federal prosecutors want to keep the rapper behind bars and deny him bail on the heels of his arrest at Rolling Loud for lying on 2 gun applications. Prosecutors believe since Kodak never complies with the conditions of his probation, there’s a likelihood he will commit more crimes once he’s released on bail and is a danger to the society.