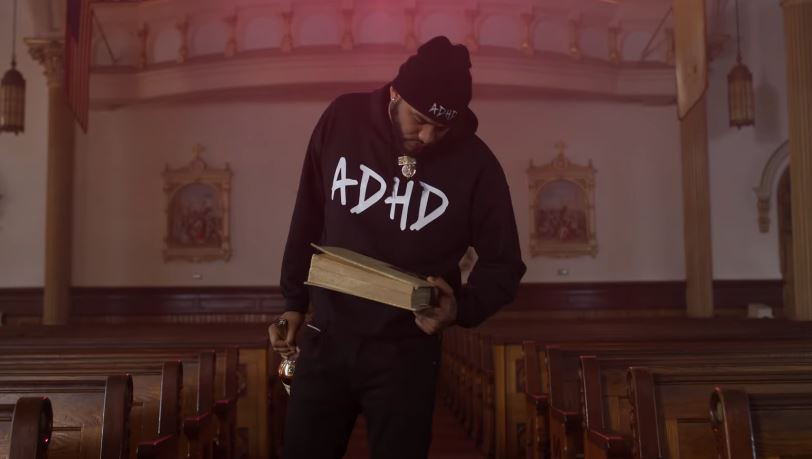 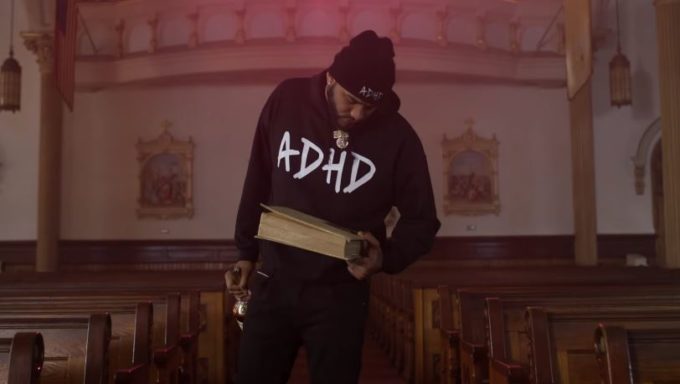 Joyner Lucas revealed in December last year that he was no longer signed with Atlantic Records.

But since then, he hasn’t released much music, apart from his Chris Brown collaboration ‘Just Let Go‘. The emcee is back today with a new single called ‘Devil’s Work’ where he takes it to the church and complains about all the good people who have lost their lives in recent and previous times including Michael Jackson, Whitney Houston, Nipsey Hussle, Malcolm X and more.

He also has a few controversial lines like asking God to take away R. Kelly instead of all the other loved ones. Watch it below. The song will appear on his forthcoming album ADHD which he originally announced last October. 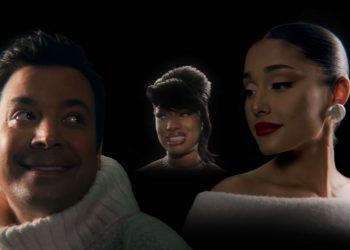