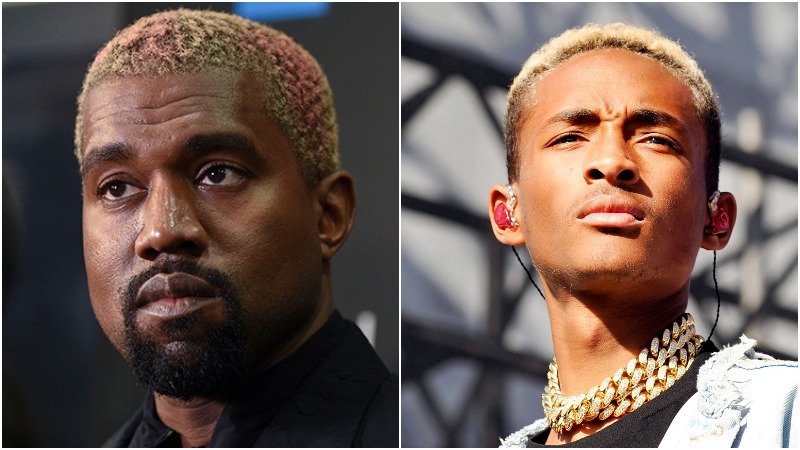 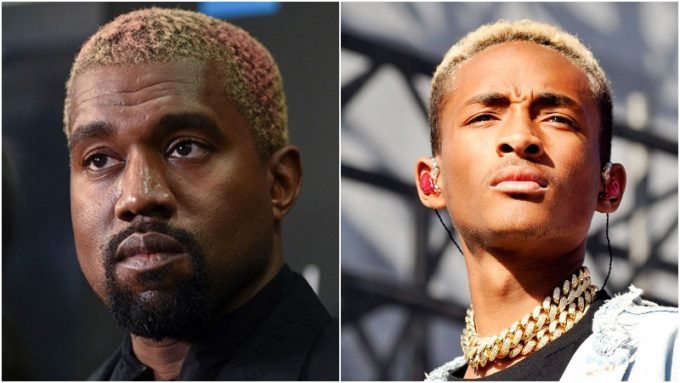 Kanye West has decided to make his first big foray into television.

Kanye will executive-produce Omniverse, an anthology series which is currently in development at Showtime, reports Deadline. The official description explains Omniverse as a series which will explore “the many doors of perception,” with Season 1 focused on the Ego. It will take place in an alternate reality.

Kanye West, Scooter Braun’s SB Projects, Westbrook Studios and writer Lee Sung Jin (Undone) will be executive producing the series. Jaden Smith will star in the series, playing a young Kanye West and will also take on the role of executive producing. Stay tuned for more details on the project.