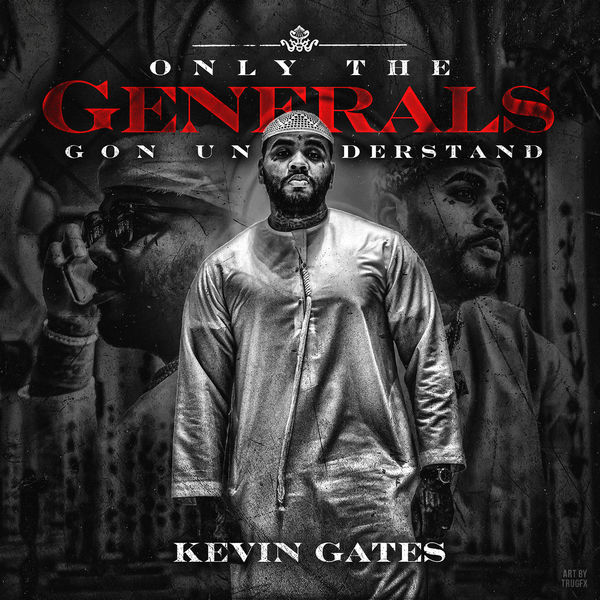 Kevin Gates has been dropping new tracks every once in a while over the past few weeks ago. Fans were guessing the rapper would probably drop a full length project.

Even though we don’t have a full length project, Gates does release a new EP of 6 songs called Only the Generals Gon Understand. The independent release (via his Bread Winners’ Association imprint) contains a couple of songs which have been out previously but most of them are brand new.

As the Baton Rouge, Louisiana‎ rapper usually operates, this project too has no features from other artists. You can stream it below or on his YouTube channel here.