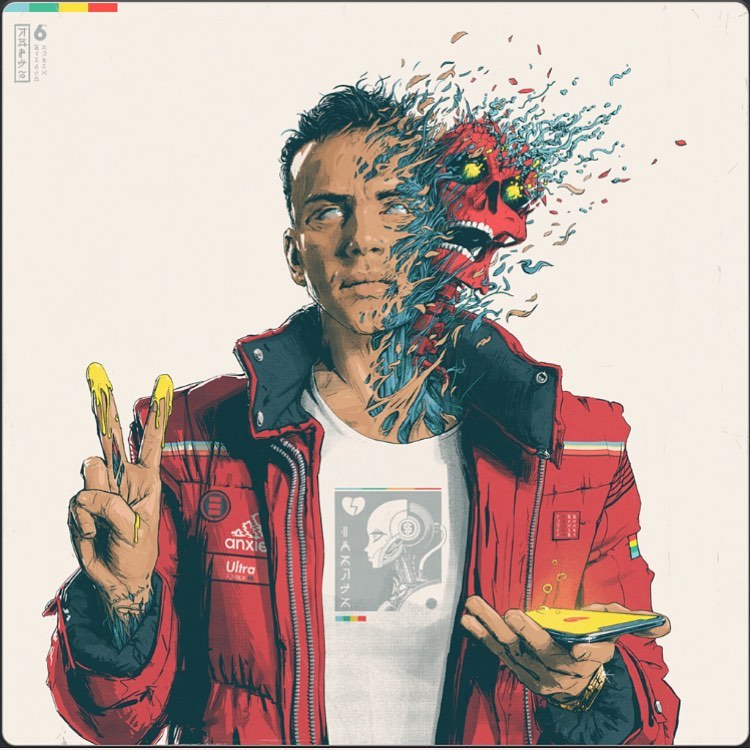 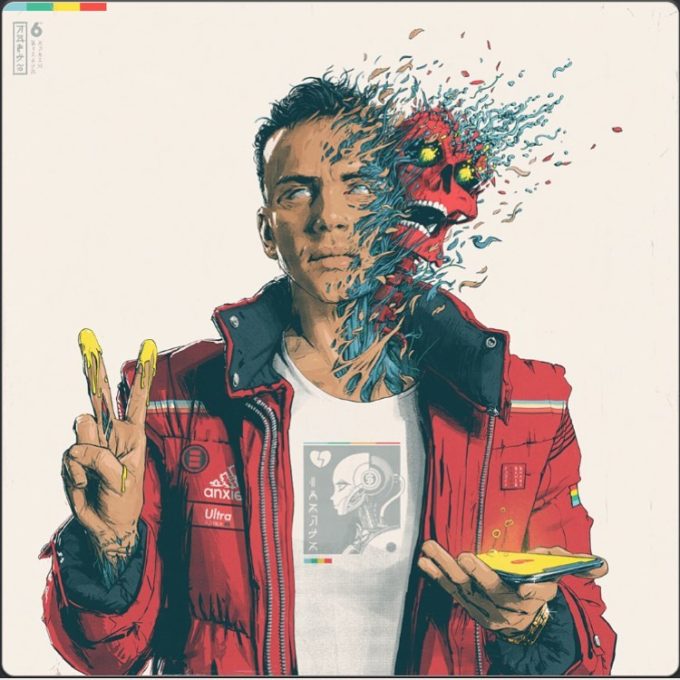 UPDATE (May 17): The first week total is in. Logic moved approximately 80k copies which has given him a comfortable #1 spot on the Billboard 200 chart.

Logic put out his 5th studio album Confessions Of A Dangerous Mind on Friday which surprised many because Ultra 85 was expected to be the next one for so long. The rapper’s output has been insane for a while now. This album followed his Supermarket soundtrack in March (accompanying his debut novel of the same name) and just last September he put out YSIV.

This afternoon we have some first week sales expectations for the new project which features the hit ‘Homicide’ with Eminem. Logic is set to sell 75k–85k copies first week with 15k-20k of those coming in from pure sales. This puts him on track for yet another #1 album on the Billboard 200 chart next week. Check back throughout the week as numbers update.