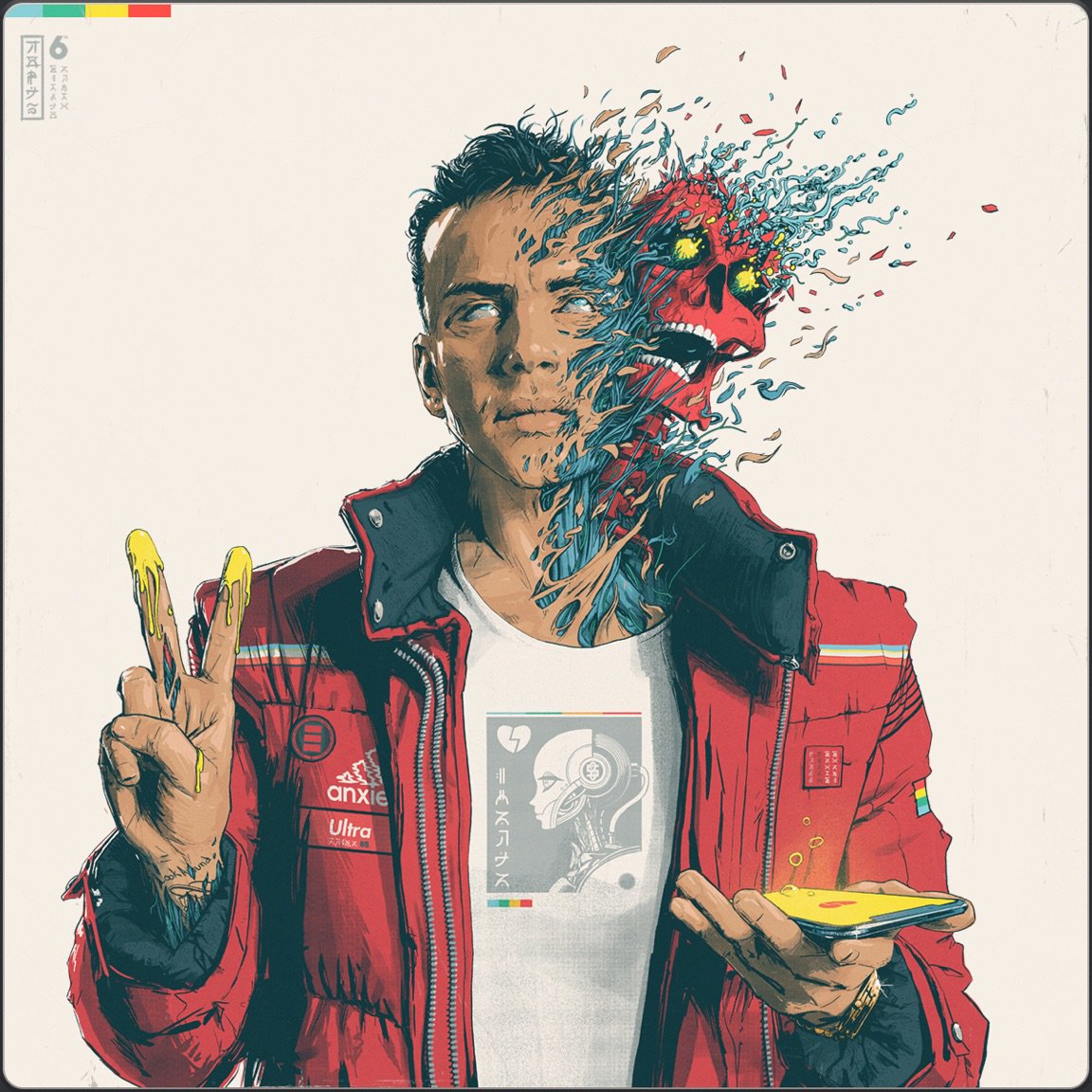 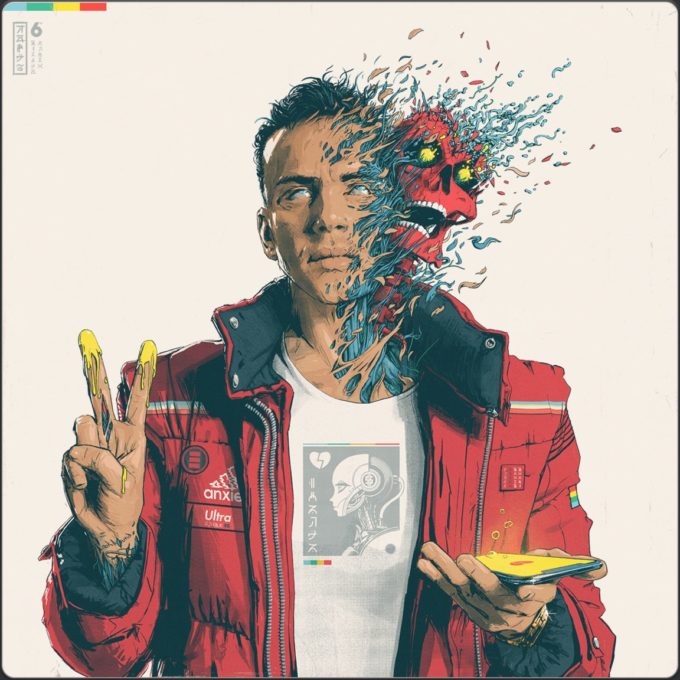 Logic is set to release his new album Confessions of A Dangerous Mind later tonight. The album serves as the followup to Logic’s last project Young Sinatra IV released in September, 2019.

While we wait for the streaming links, the rapper has unveiled the official tracklist today which features guest appearances from Eminem (on the lead single ‘Homicide‘), Will Smith, G-Eazy, YBN Cordae, Gucci Mane, Wiz Khalifa and Logic’s father. That’s surely a diverse lineup. There are some interesting song titles as well — ‘Wannabe’, ‘Clickbait’ and ‘Keanu Reeves’ which Logic shared back in January.

Check out the full tracklisting below and lookout for the album at midnight. Will Logic be able to satisfy both the core and the casual fans with this album? Time will tell. 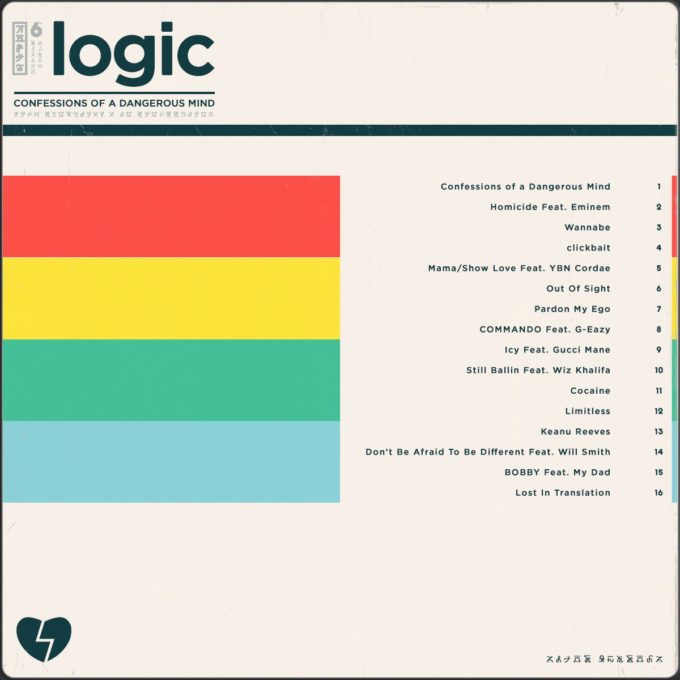 UPDATE: The album is now out everywhere! Press play below.