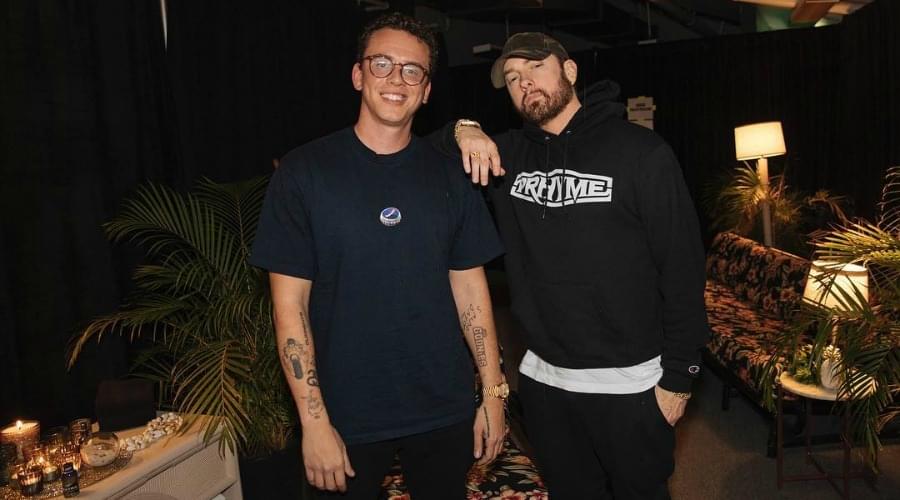 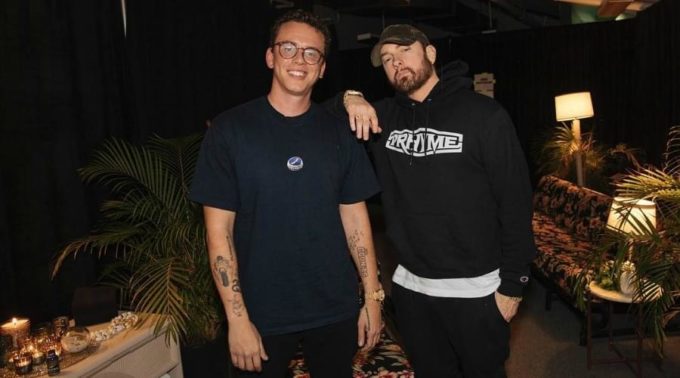 Logic surprised fans when he announced on Wednesday that he is dropping a new single called ‘Homicide’ featuring Eminem this week.

The two had connected at a concert in Hawaii back in February where Logic was opening at a concert for Em. The Def Jam rapper has always cited Slim Shady as one of his biggest inspirations so it was no surprise that he was super excited to meet him. “Tonight I had one of the greatest nights of my life. I met Eminem backstage. Bro I’ve met everybody in the game and their mama but with Em I was so nervous and who wouldn’t be. It was incredible he was so kind so nice so inviting as well as his entire team.” he said on Twitter.

The two artists, who are both fans of rapid rapping, connecting on a record is definitely a good match but does that translate on audio? They definitely deliver on the expectations. Listen to/preview the new track below (currently only available in select international markets, live everywhere midnight) which even features Chris D’Elia imitating Em as the outro. This is expected to appear on Logic’s forthcoming album Confessions of a Dangerous Mind.

Hey. So @Eminem and @Logic301 put my impression of Em on their new song. It comes out this Friday. I’ve known for a few days but since it’s Friday in some countries, I’m tweeting it now. Things like this are just… unreal to me. Thanks, guys! #wholebunchofboxes