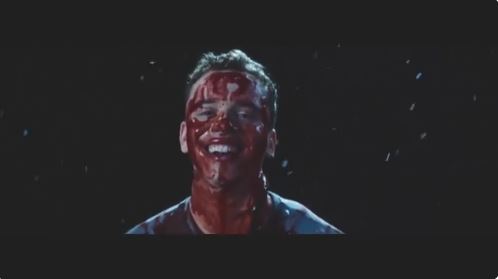 Logic put out YSIV in September of last year and then came right back with his Freestyle Fridays series which lasted for five weeks before we finally got the ‘Keanu Reeves‘ single.

This evening out of nowhere, Logic takes to social media to drop somewhat of a trailer for a new album called Confessions Of A Dangerous Mind. It sees him rapping a new song covered in blood. Interestingly, the ending clarifies that this will be his sixth studio album, which means it could be coming after Ultra 85. Either way, the music sounds great and even more introspective than usual so we can’t wait.

Check out the trailer below.