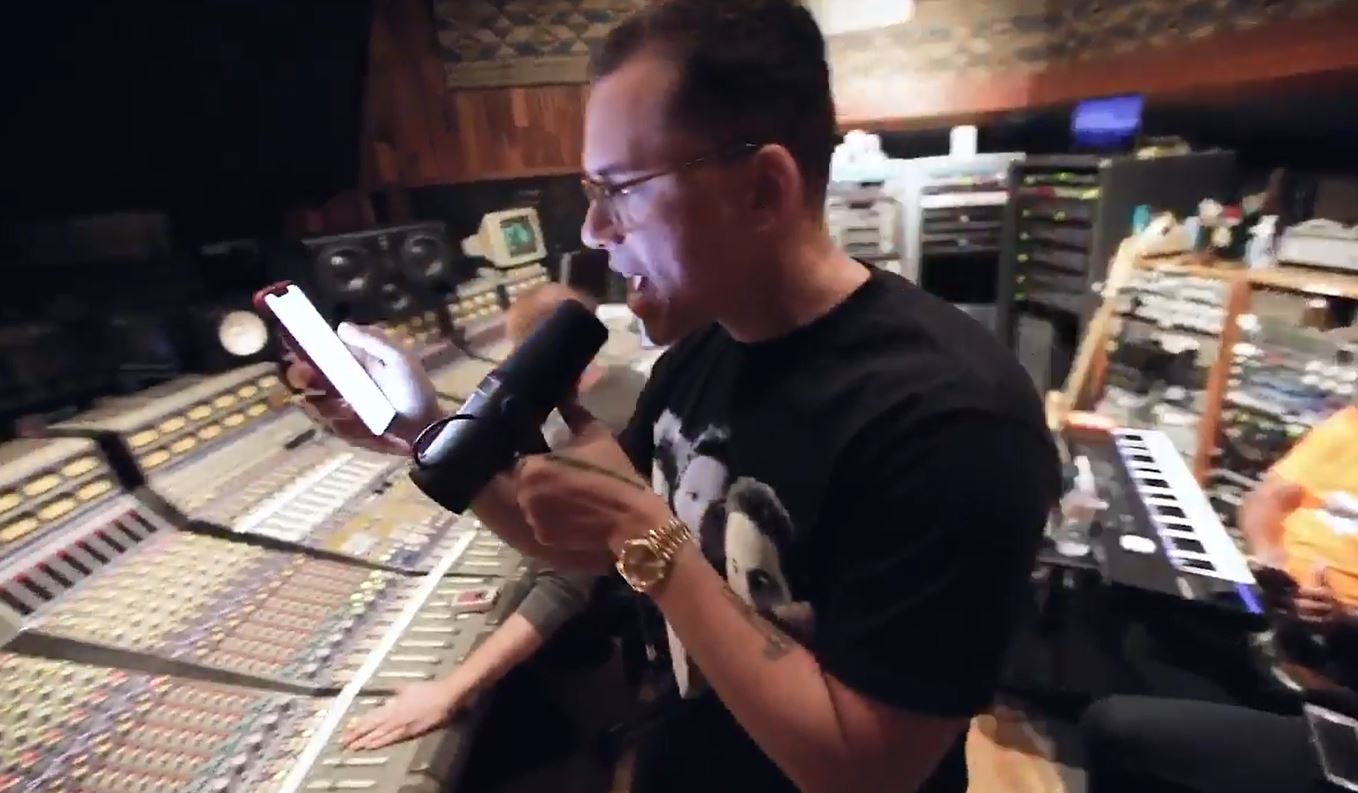 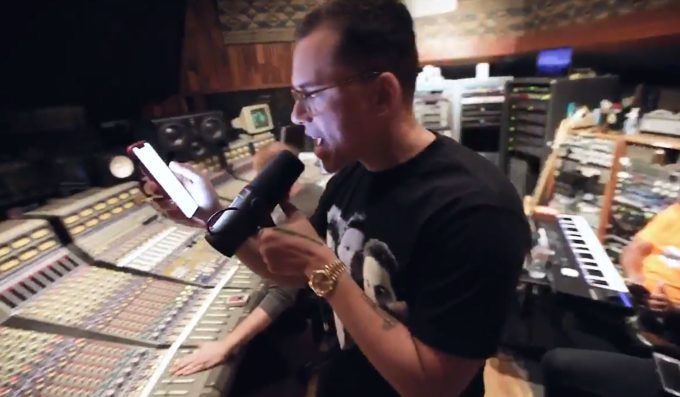 On the song ‘Everybody Dies‘ off his latest album YSIV, Logic rapped about having 5 unreleased albums in the stash. “Cause I’m sittin’ on five, unreleased albums/ Greatest of all time, no lyin’, that’s the outcome,” he rhymed.

So it is no surprise that he is back in the studio working on new material. On Friday, he dropped a minute long freestyle filmed inside the studio with friends and his producer 6ix, and named it ‘Freestyle Friday Vol. 1’. Looks like this will become a regular feature. Watch it below.